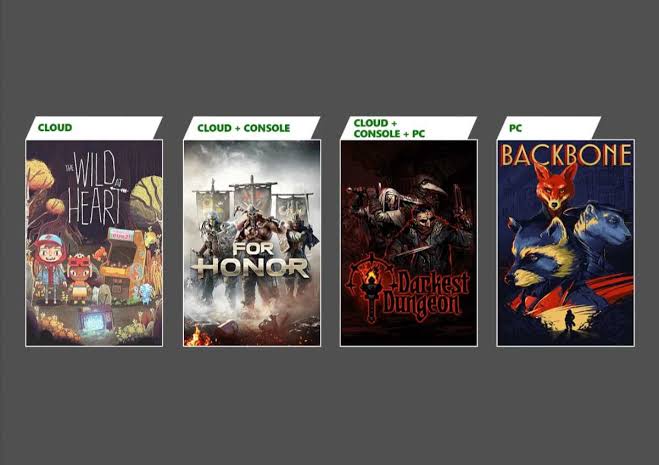 The recent period witnessed the leakage of the full list of ads for the Xbox conference at E3 2021, and regardless of how true the list was or not, the American company unveiled a few minutes ago the list of Xbox Game Pass games for early June, which offers players a distinct package of different titles, most notably For Honor.

On the other hand, Xbox Game Pass subscribers will have the opportunity to experience a set of additional premium content in June, which includes the first season of Knockout City, the addition of Caves and Cliffs for Minecraft on June 8, and the expansion of The Elder Scrolls Online Blackwood on June 8 as well, in addition to the Black Update. Desert The Great Expedition available for download at the moment.