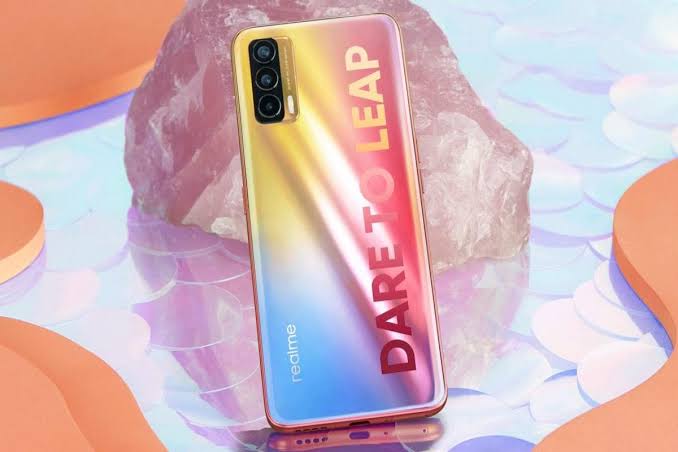 Earlier last month, realme launched the realme X7 series in India consisting of two smartphones, the realme X7 and realme X7 Pro. Despite their launch in February 2021, these phones debuted with realme UI based on Android 10. Now, a month after its announcement, the brand has finally revealed when these phones will be updated to Android 11 (realme UI 2.0).

Both realme X7 and realme X7 Pro sold in India are 5G smartphones powered by MediaTek SoCs. The former is the renamed Realme V15 5G, while the latter is the original device that was released in China last year.

These phones start at $ 19,999 and go up to Rs 29,999. In other words, it is quite pricey compared to the average ASP in the Indian smartphone market. But that’s okay because not only do these devices offer 5G but other good things as well. 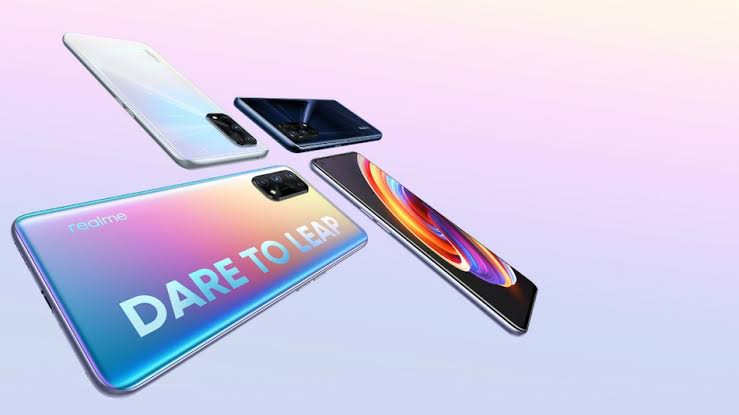 However, India does not have 5G networks. Even if the latest mobile networks are operational by the end of 2021, it could take years to reach most of the country. Hence, realme X7 series buyers will need to stick to their phone for a long time.

But the problem is that realme X7 and realme X7 Pro may not get software support for long. According to realme UI 2.0 updated schedule, these devices will only start receiving Android 11 beta releases in Q2 2021.

So this could be anytime from April to June. This means that the stable update will be rolled out at a later time. Given these factors, we can expect realme to present another major update in the form of Android 12 (or realme UI 3.0).

Hence, users only get to try one new Android version. We hope realme or any other brands will stop releasing new smartphones with old software.