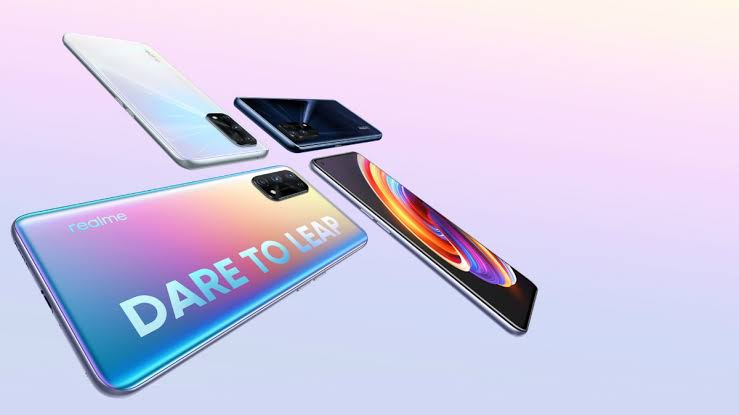 A few days ago, Realme updated its Realme UI 2.0 Early Access Roadmap for Q2 2021. The updated roadmap showcases a bunch of outstanding Realme phones that are last live. Android 11 update based on Realme UI 2.0. Speaking of April, and then this month, a single smartphone will get a taste of the company’s latest look. We can expect the update to come with a lot of new features and improvements.

This month, premium X-series phones will receive the Realme UI 2.0 update through the Early Access program. The recently announced Realme X7 Pro is expected to receive the latest update this month. Since Realme offers quick updates from previous phones, we can also expect the same with Realme X7 Pro.

We can expect that by the end of this month, Realme X7 Pro users will be able to access the Android 11 beta update based on Realme UI 2.0. In terms of features, the update is expected to come with features like an intuitive user interface, including new AODs, notification panel, power menu, user interface settings of the Home screen, improved dark mode and more. You can check out the full list of features of Realme UI 2.0.

The list of Realme phones that will receive the Android 11 update based on Realme UI 2.0 in April 2021:

If you own a Realme X7 Pro, you will be happy to know that by the end of the month you will be able to update your device with the Android 11 update based on Realme UI 2.0 through the first user program. The company also said that the early adopters program is only available for phones running the latest software.

Typically, the early access program is available to a limited number of users. It will be provided on a first come, first served basis. So, if you have access to the beta software, here’s how to join the Realme UI 2.0 Early Access program.

Before updating your device via OTA, be sure to take a backup copy of important data. Also charge your device to at least 50%. As I mentioned earlier, the update comes with a number of useful features and improvements, as well as the monthly security update.