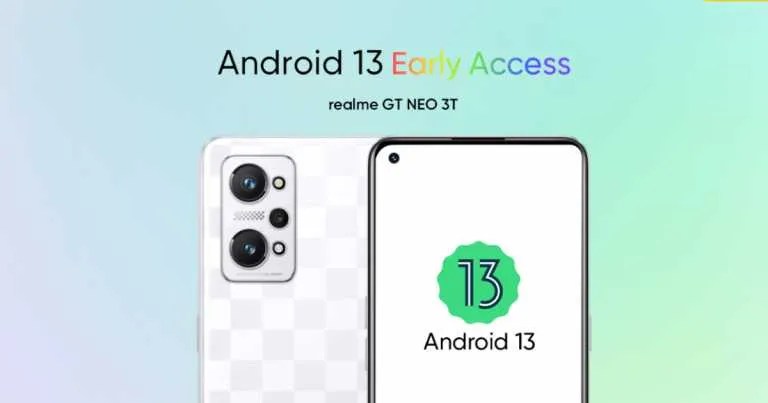 Android 13 for Realme GT Neo 3T and Realme 9i

Realme UI 3.0 is provided based on Android 13 for GT Neo 3T 5G and realme 9i 5G users as part of the company’s early access software. The pilot program enables qualified phone users to experience the new features offered in Realme UI 3.0 and a lot of important improvements.

The new update may come with some bugs or apps may not work properly. Therefore, you should avoid installing the beta update on your primary phone.

How to install Android 13 for Realme GT Neo 3T

Users also need to ensure that their phone battery is 60% or more while applying for beta.

How to install Android 13 for Realme 9i 5G

“It is worth mentioning that applications will be accepted in instalments and will only be available for a limited number. If the update is available to you, we advise you to back up the data before installing the new beta. 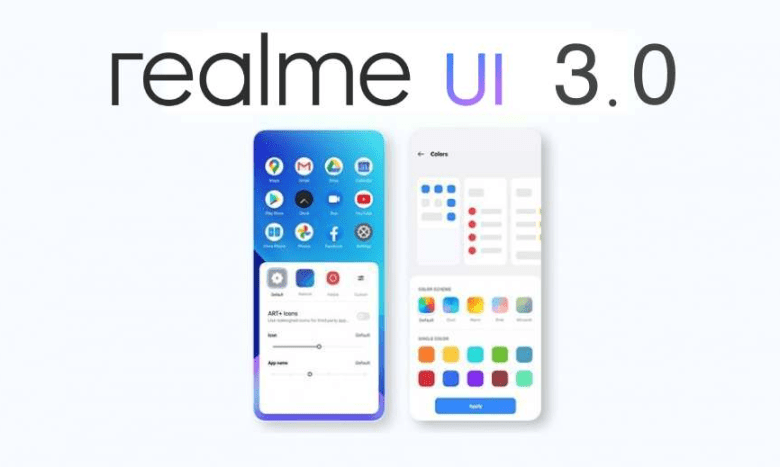 Users can also refer to the Android 12 version by manually downloading and installing the package later. To download the retraction package for the GT Neo 3T phone, click here. While for sadness for realme 9i 5G phone, click here.