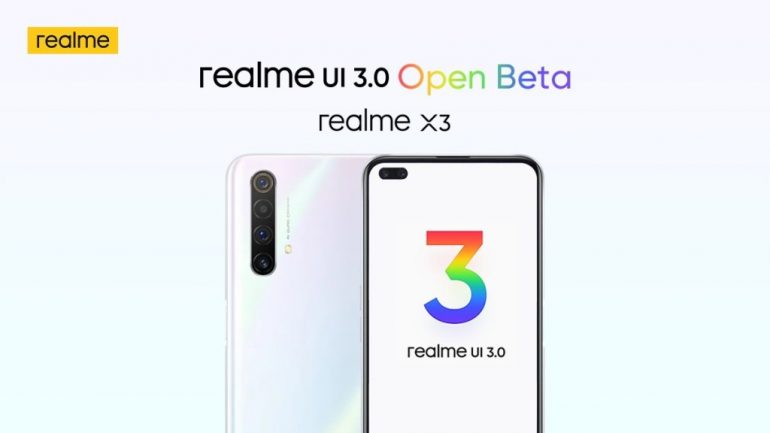 Realme Starts rolling out Realme UI 3.0 for Realme X3 Based on Android 12

Realme announced the launch of the open beta version of Android 12 update and realme UI 3.0 interface for realme X3 phones in India, which was launched in June 2020 with Realme UI interface based on the Android 10 operating system.

You can submit a request to try the Android 12 update and realme UI 3.0 for realme X3, through the following steps:

1- Go to your phone settings.

2- Go to the software update menu.

3- Click the trial version, then apply now, and submit the required details.

4- You will receive realme UI 3.0 if your application is accepted 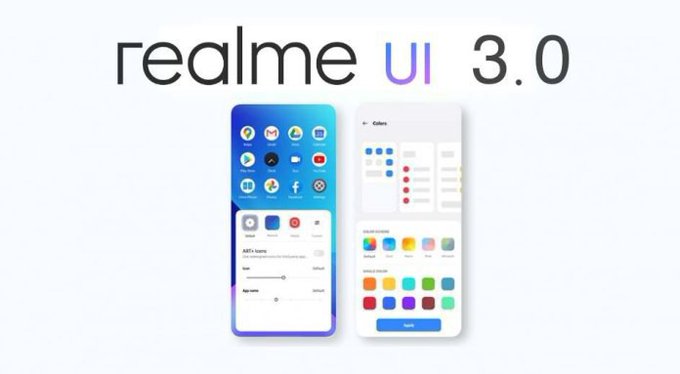 Since this update is just a beta release, it may contain bugs that may hamper your user experience, so it is best to avoid them on your device.

If you still want to try the new update, make sure your realme X3 is running firmware with RMX2081_11.C.13 or RMX2081_11.C.14 firmware and make sure that your device has at least 60% battery and 5GB of free storage before installing the open beta update.