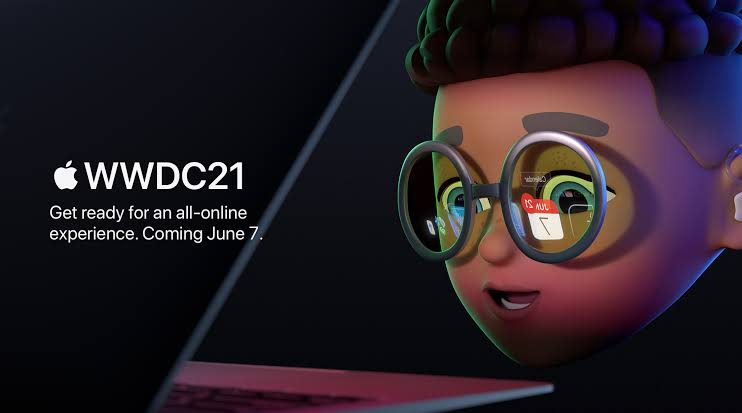 Apple has set the period between June 7-11 to hold the developer conference for 2021 “WWDC21” with a virtual version via the Internet only, similar to last year, due to the global health situation.

And Apple’s announcement came in a picture of one of its laptops with a girl wearing glasses that shows a reflection, but at the same time it may bear indications about the advent of the glasses of reality expected from Apple, which has been talked about a lot over the past months.

The company usually announces the updates of its various operating systems at the developer conference every year, but it sometimes accompanies it by talking about some devices, as it did last year with the highlight of Mac devices with the new processors that it developed depending on the ARM architecture.