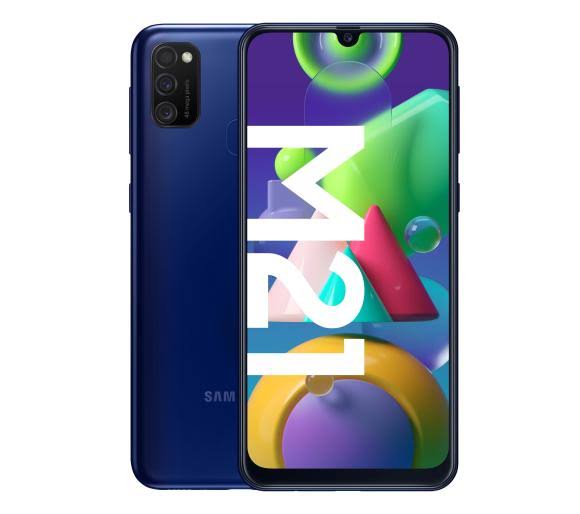 This year, Samsung is constantly rolling out updates for Galaxy devices and there is no stopping. At least two Galaxy phones get the latest updates within a week. And this week, the Galaxy M21 carries the One UI 3.1 update, which comes with some changes in the interface and also the addition of some new features.

The phone was released back in the first quarter of 2020 with Android 10 out of the box. Later this year, the device received its first major update called Android 11. One UI 3.1 is not a major update but it brings some significant fixes and improvements. Galaxy M21 One UI 3.1 update is coming with firmware version M215FXXXZBUC8. The update also brings the latest Android security patch for March 2021 that fixes some critical vulnerabilities. The update weighs around 960MB and WiFi is recommended to download the update.

Talking about the changes that come with the update includes updated stock apps, a modified user interface, camera fixes, and some other features. Tell us which change you prefer the most in this latest update. Obviously, it also fixes some known bugs found in the previous update. We don’t have the complete changelog at the moment, but once it is available we’ll share it here.

The Samsung Galaxy M21 One UI 3.1 update is said to be rolling out in India. Soon, however, other regions will join the party. The update is available on the air and if you are using the Indian M21 you might already have received the update notification. Sometimes we do not receive an update notification and in this case, we can manually check for the update by going to Settings> Software Update. If an update is available, tap Download & Install to get the update. Make sure your device has enough charge to ensure there are no outages.