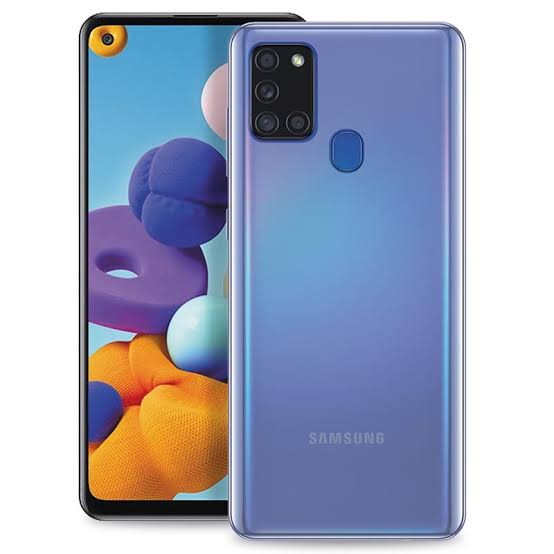 Samsung has started pushing the Android 11 update for the more affordable Galaxy A-series phones and the first in the line is the Galaxy A21s. The device was announced back in May 2020 with Android 10 OS, and it now starts receiving the first major OS update in the form of One UI 3.1 based on Android 11. Apart from this, the company has also rolled out a One UI 3.1 update for the phone. Galaxy A51. Here you can check everything about Samsung Galaxy A21s Android 11 update and Galaxy A51 One UI 3.1 update.

In the past few days, the Galaxy A51 has been working on the Android 11 update based on One UI 3.0. It now receives the latest look from the company’s One UI 3.1 interface along with some new features. The new build on the Galaxy A51 comes with version number A515FXXU4EUC8 in Russia. While the update for Galaxy A21s OTA appears for the first time in South Korea with version number A217NKSU5CUC7. We can expect a broad launch in the coming days.

The latest patch for Galaxy A51 bags in April 2021 is the monthly security patch, while the Galaxy A21s One UI 3.1 update carries the March 2021 security patch. Other than that, the update brings a bunch of new features. It contains features like Private Sharing, Nearby Sharing, Samsung Free, Eye Comfort Shield, Location Data Removal, Auto Switching feature, along with some other features. You can also use the basic features of Android 11. At the moment, we do not have a changelog for the latest version, and we will attach it to this article as soon as it becomes available.

OTA is rolling out in various stages, as now, the update is available in specific regions. If you are using the Galaxy A21s and Galaxy A51, you’ll be glad to know that your device will soon receive the One UI 3.1 based Android 11 update. You will get the update over the air, in case you miss OTA notification, you can check for software updates manually.

You can head over to Settings> Software updates to manually check for latest updates. It will display the available update so tap download and install to get it on your phone.