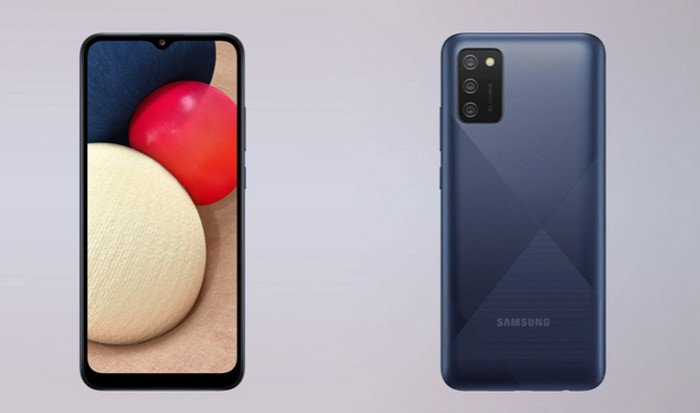 Samsung Galaxy A02s Starts receiving Android 11 Based On One UI 3.1

Now, the Samsung Galaxy A02S has started getting the same update as well, but it includes an older security patch for one month. The new update comes with version number A025FXXU2BUDC also included with the April 2021 security patch.

Not only that, the update also includes Samsung One UI 3.1 features such as an updated user interface design, more dynamic screen lock options, more screen lock tools, and a better version of the company’s apps such as Samsung Internet and Samsung Keyboard. Besides this, the new update should also provide improved security and privacy for the Samsung Galaxy A02S phone. 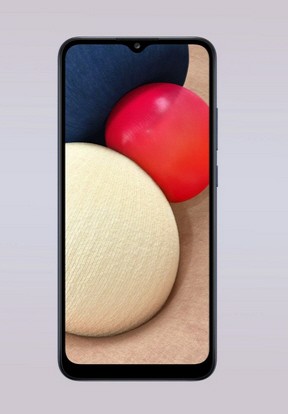 Has the Android 11 update and One UI 3.1 interface arrived on your Samsung Galaxy A02S? Let us know via comments.