Samsung Galaxy A11 starts getting Android 11 Based on One UI 3.1

The Galaxy A11 is one of many budget smartphones launched by Samsung in the first half of 2020. The device first appeared with the One UI Core 2.x operating system, but now, a year after its release, it The phone has started receiving the Android 11 update.

Aside from bringing in new features and UI design, the latest system update for this budget smartphone raises the security patch level to May 2021.

And as usual like any other OTA update, this update is also rolling out in batches. But it should be available to all users around the world in the coming days.

Users can go to Settings> Software update> Download and install to check if their phone has received the update or is still waiting. 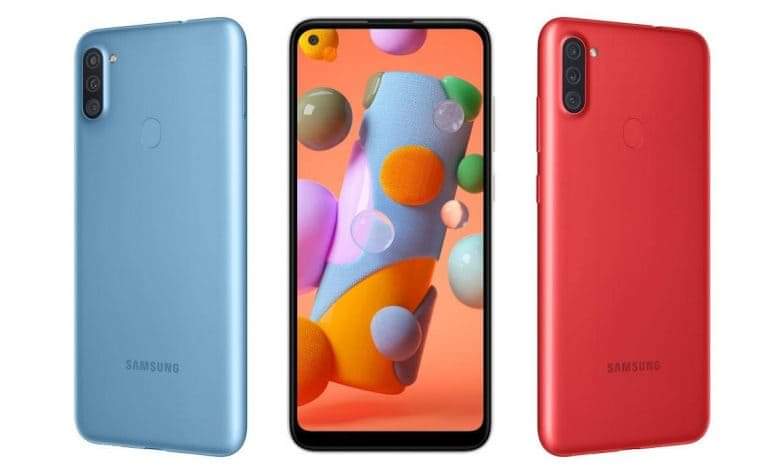 Samsung is committed to providing at least four years of security patches for the Galaxy A11, so the device should receive software updates until 2024.

However, the phone is not eligible for three generations of Android updates. But this does not mean that it will not receive the upcoming Android 12, given that Samsung is known to provide at least two Android updates for most of its smartphones.