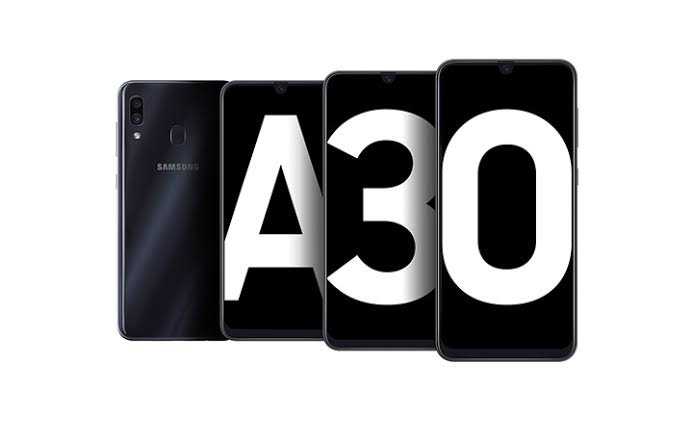 Samsung Galaxy A30 receive Android 11 Based on One UI 3.1

Samsung continues to send updates to its phones, as it recently sent Android 11 update to many of its phones, and recently the update arrived for the Galaxy A30.

Samsung launched the Galaxy A30 in early 2019, and the phone debuted with One UI 1.x based on Android 9.0 Pie, after which the device was updated to One UI 2.x (Android 10), and now, two years from now. Its launch the phone started receiving the Android 11 update.

Android 11 or One UI 3.1 is the second major update for the Samsung Galaxy A30, and this update is currently in India with firmware version A305FXXU6CUE1.

Along with new features and a redesigned user interface, the new system update for the Galaxy A30 raises the level of the security patch to April 2021, and like any other update, this update is also rolling out in batches, thus, it may take some time to reach all devices around the world.

Phone users can go to Settings> Software Update> Download and Install to check if their devices have received the update, and in the coming days, One UI 3.1 should have reached the rest of the devices around the world.

Read also: Samsung Galaxy A11 starts getting Android 11 Based on One UI 3.1