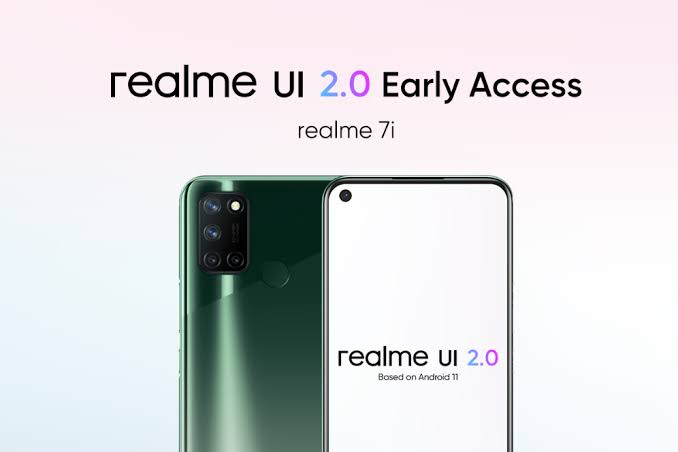 Realme 7i receives realme UI 2.0 interface with many improvements

Where reports from Realme forums revealed that the user interface is based on the latest Android 11 operating system, with a size of 801 MB under the name RMX2103_11_C.05.

There are a lot of new features in this update and a lot of improvements, for example, the main improvements include a better dark mode and an improved night charging algorithm that uses an AI algorithm to control the charging speed at night to extend the life of the large capacity battery (5000 mAh).

There is a simple toggle in quick settings to lock apps, realme has implemented the Android feature to allow only one-time permissions.

In September of last year 2020, Realme launched three phones from the Realme 7 series, which are Realme 7, Realme 7 Pro and Realme 7 5G, and Realme 7i is the latest phone to join the series after it became official in Europe and the global market in January early this year 2021.