Apple is preparing in the coming period to launch the new version of iPad mini tablets, which comes this year with the advantage of connecting to 5G networks, and Apple also offers this version with the design features of the iPad Pro.

In the latest reports published on the Naver Blog in South Korea, support for the next version of iPad mini devices was revealed to connect to 5G networks, and Apple offers the device with two options, as a minimum, which are silver and gray, and the report also indicated that the device is officially launched in half. The second of 2021.

He also monitored the Apple device in the leaks titled iPad Mini Pro, but the leaks did not confirm whether this version is the sixth generation of iPad mini devices expected to be launched this year. 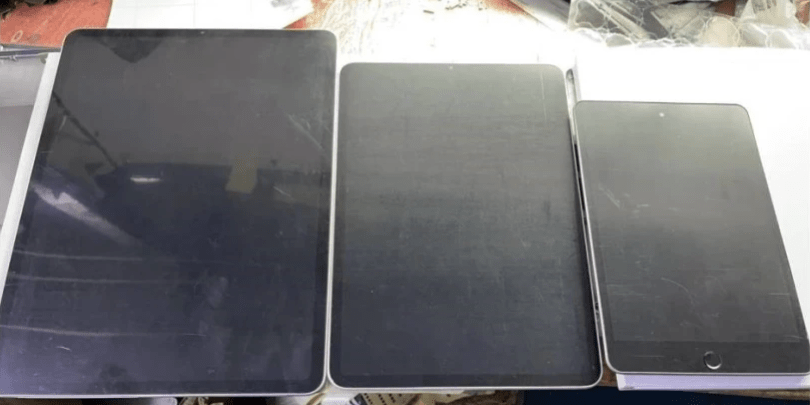 Also, a report published by analyst Ming-Chi Kuo confirmed that iPad mini will be launched in the second half of 2021, and the report also indicated that the device comes with a 9-inch screen, an iPad Air design with thin frames, and a Touch ID fingerprint sensor in the main side button of the device.