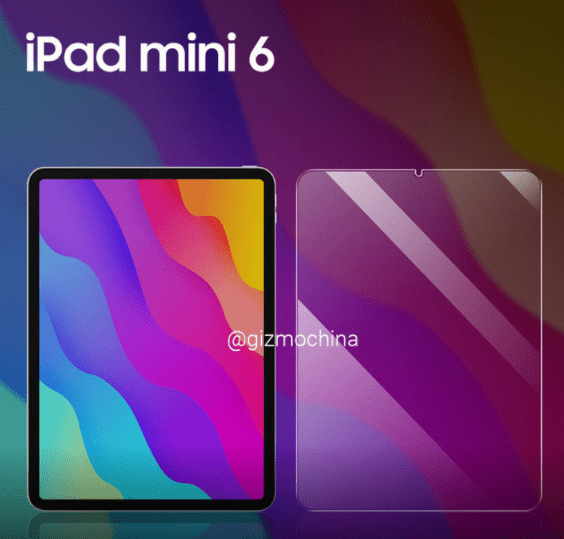 leaks reveal the design of the upcoming iPad mini 6

A new version of Apple’s iPad mini series will be launched in the coming period, and today the latest 3D video leaks provide an overview of the expected design for this version.

Previous video leaks revealed the design of the iPad mini 6, which appeared with a large frame and a main button that mimics previous versions, but the latest 3D imaging leaks came to present a new vision of the expected design for this version.

The iPad mini 6 appears in the three-dimensional images with the protection screen, as it features sharp and non-curved edges on the back, a design closer to the iPad Pro for the year 2020, also mimics the design language that was presented in the iPhone 12 series last year. 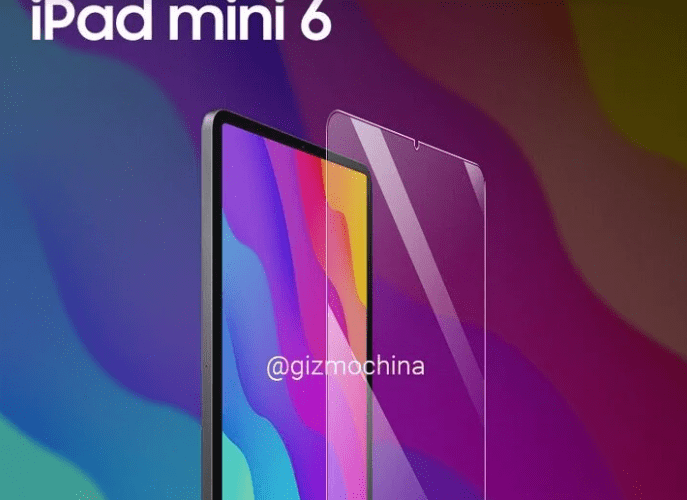 The main button also comes at the top of the device, while the right frame houses the button dedicated to controlling the audio level, and the upper frame of the iPad mini 6 also includes a selfie camera, that is, unlike what previous reports indicated about Apple’s plans to support this version with the design of the camera in a hole the screen.

Read also: A new low-cost iPad and iPad Mini 6 will soon be available