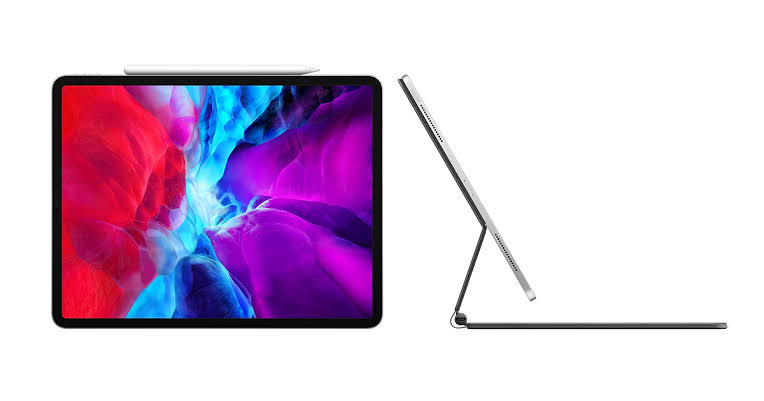 The new iPad Pro 2021 may arrive later this month

Rumors were suggesting that Apple would introduce new iPad Pro models sometime in the first half of this year, and Bloomberg has already said that these models will arrive in April. While we’re still waiting for some news, a new report from Bloomberg yesterday said that the new iPad Pro 2021 will actually arrive later this month, despite display limitations with the Mini-LED displays.

Today’s report claims that Apple is having trouble producing new iPad Pro models, especially with the provision of Mini-LED displays – which is expected to replace the LCD in a 12.9-inch version. However, citing sources familiar with the matter, Bloomberg says the next generation iPad Pro is still on its way to being announced “in the second half of April.”

However, while Apple may still announce new 2021 iPad Pro models this month, the report also believes that the more expensive version with a Mini-LED display may ship in days or weeks.

“Other people familiar with Apple’s product roadmap said the company still intends to announce its updated iPad Pro tablets in two sizes early this month. The MiniLED screen, which will improve contrast ratios and deliver a brighter picture, will be exclusive to the more expensive 12.9-inch model. Also, production hiccups could mean that the larger iPad Pro will ship later and be available in limited quantities to start with.

An earlier report provided more details on what to expect for the new iPad Pro 2021, which includes not only a Mini-LED display but also camera upgrades and support for Thunderbolt connectivity via USB-C. 9to5Mac also found references to the A14X chip in its iOS 14.5 beta code, indicating that the new iPad Pro will have a processor based on the Apple M1.

It is not clear if Apple will hold a special event to introduce new products or whether the company will announce the next generation iPad Pro with a press release, just like last year.