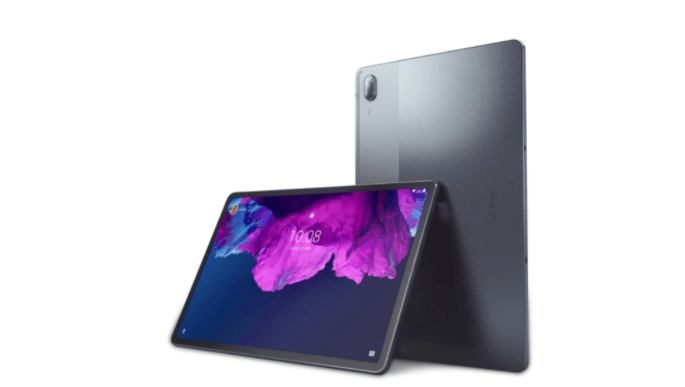 The latest leaks published via Digital Chat Station indicated that the upcoming Xiaoxin Pad Plus tablet may be Lenovo’s first release of 5G tablets.

And the leaks that came through the Digital Chat Station indicate that Lenovo supports the Xiaoxin Pad Plus tablet with a Snapdragon 750G 5G processor chip, and the device also features an 11-inch screen, as Lenovo has so far confirmed its plans to launch a WiFi model known as model number TB-J607Z, and from The Xiaoxin Pad Plus is scheduled to launch with Android 11.

On the other hand, he revealed some specifications of the Lenovo YOGA Pad Pro Tablet, which comes with a 13-inch screen with 2K resolution or 2160 pixels by 1350 pixels, and this version also comes with distinctive amplifiers, with a Snapdragon 870 processor chip.

The YOGA Pad Pro was spotted with the model number YT-K606F, and it also comes with the ZUI 12.5 interface, which is based on the Android 11 operating system, and this version is expected to be launched for the global markets entitled YOGA Tab 13, so we expect more details about the upcoming versions of Lenovo tablets During the next period.