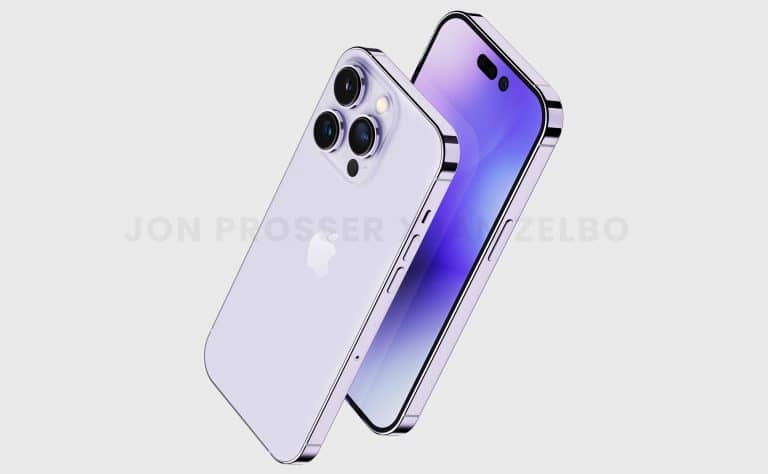 Apple is preparing to launch its new phone, the iPhone 14 Pro – iPhone 14 Pro in the upcoming series, as the phone appeared today in high-resolution images before the official launch. 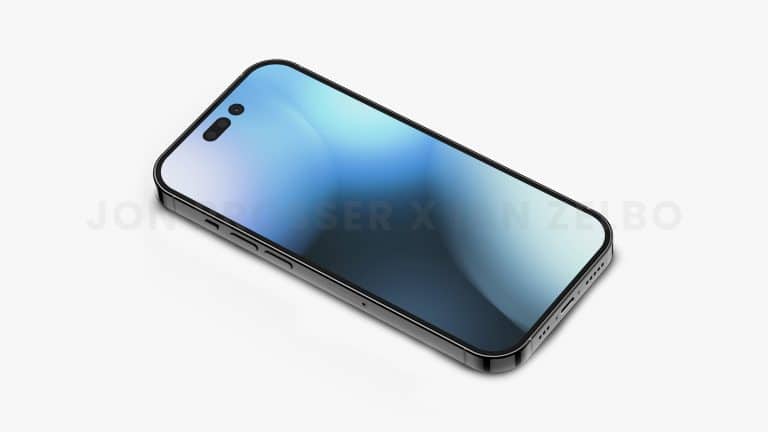 Most eye-catching is the gorgeous purple that is said to be the upcoming special color for the iPhone 14 Pro. This time around, there may be more “special color” options planned for the device, however, it’s possible that the purple color won’t be available for the iPhone 14 model. Other than color options, the display also imagines the rumored slim bezels that are said to give the device some extra display characteristics. 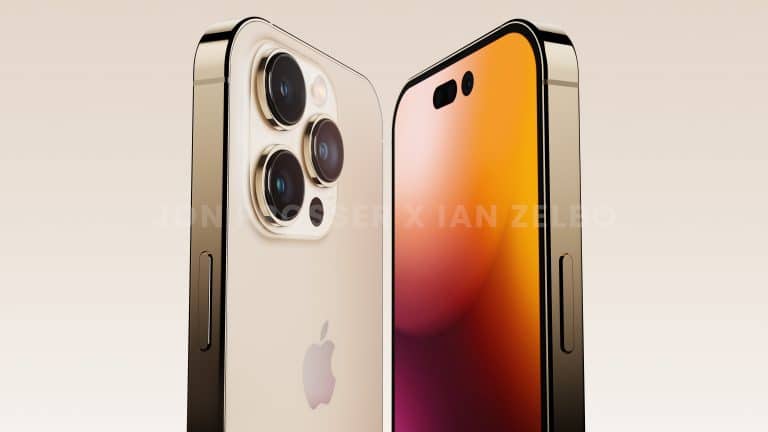 In addition, the device will get rid of the notch for a combination of grain and hole punch, and will also come with Apple’s next generation of processors, the A16 Bionic. 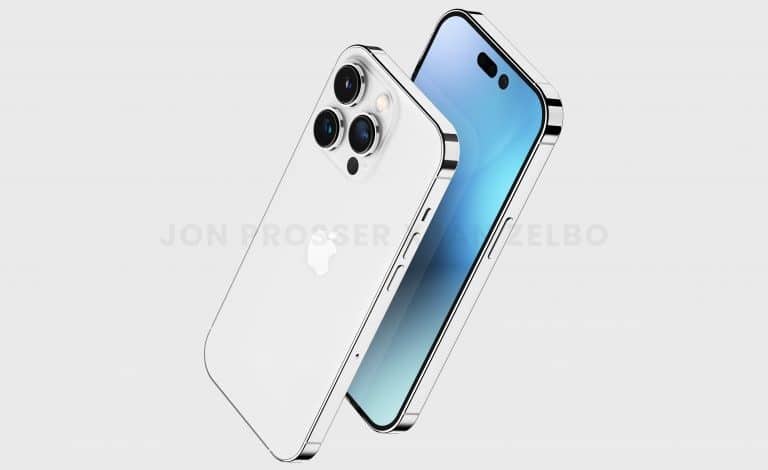 A recent report also said that the new ProMotion display on the iPhone 14 Pro will give it access to the Always On Display feature that was missing on iPhones.

This will be possible because the new display will feature an adaptive refresh rate, which changes with the content displayed and able to be reduced to 1 Hz to save battery life.