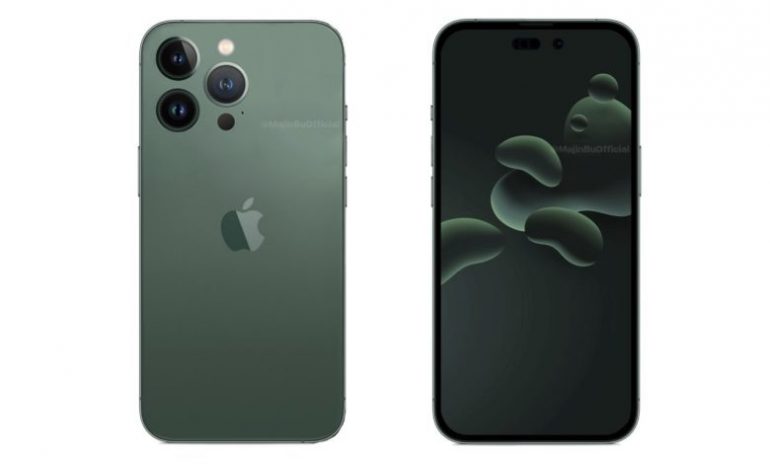 Apple usually supports all phones of the same series with the same processor, but this may change this year, according to the famous analyst Ming-Chi Kuo, as he recently confirmed that the iPhone 14 Pro and Pro Max will get a new processor, while the rest of the series will work with last year’s A15 Bionic processor, which came in iPhone 13 series last year. 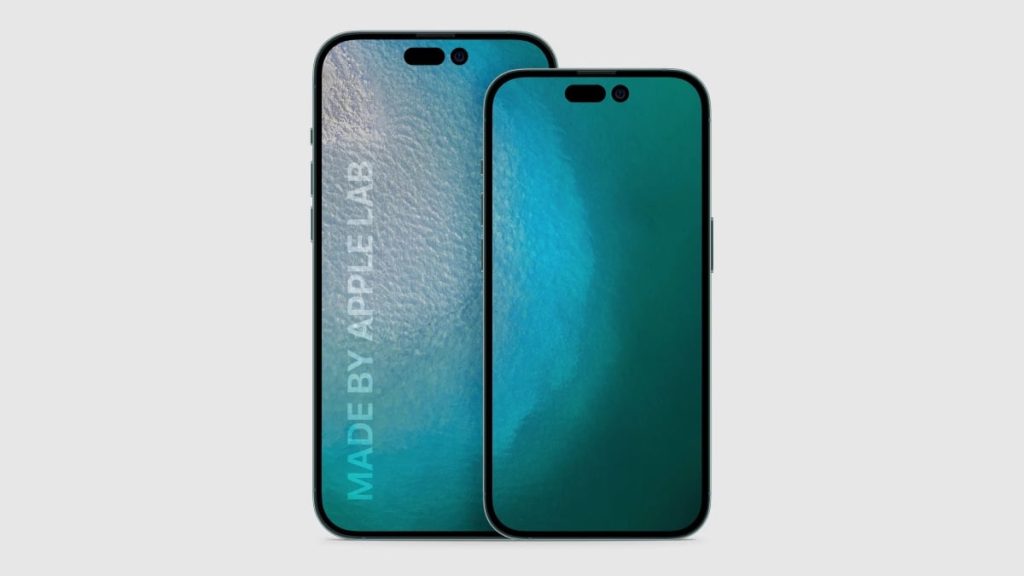 He added that the iPhone 14 Pro will come with a 6.1-inch screen and a 6.7-inch Pro Max, both of which will work with the expected A16 Bionic processor, with a manufacturing accuracy of 4 nanometers.

The RAM will be between 4 and 6 GB, but Alborz versions will also support the newer type, LPDDR5.”

According to previous reports, the iPhone 14 Pro and Pro Max will rely on the dual holes for the front camera, and the rear camera island in the Pro version will be about 20% larger than the current iPhone 13, and it seems that this will be due to the new main sensor, which will be 48 megapixels .