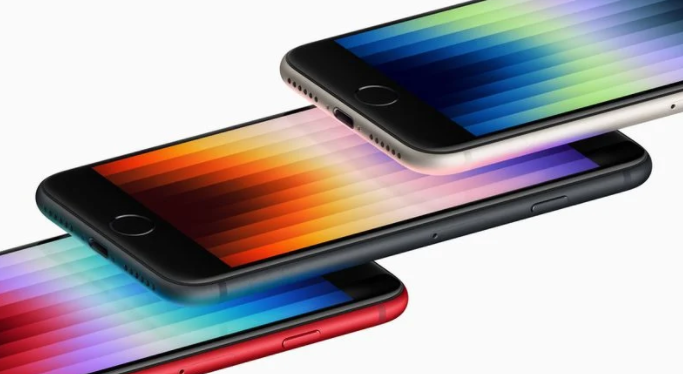 Apple today announced a new version of the iPhone SE series, which this year comes with the A15 Bionic processor.

The third generation of iPhone SE features support for 5G networks, with improvements in battery life, and camera settings.

The iPhone SE 3 comes with a distinctive 4.7-inch screen, and it also comes with a more powerful glass protection layer on the front and back of the phone, as in the iPhone 13 Pro and iPhone 13. 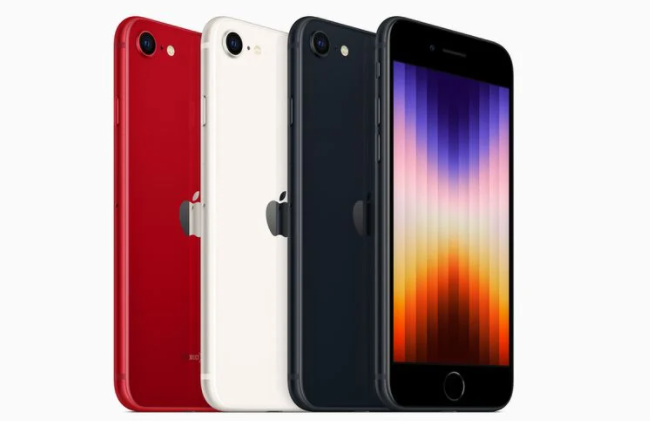 The phone also features a 12-megapixel camera that supports Deep Fusion and Smart HDR technologies, and the phone comes with the A15 Bionic processor, which was introduced for the first time in the iPhone 13 series, and the processor supports this version with 1.8 times faster performance than the previous version.

The processing unit also comes with a Neural Engine with 16 cores, a higher ability to multi-task with machine learning technology, and execution of up to 15.8 trillion operations per second, which is 26 times faster performance compared to the iPhone 8, and the screen card supports the phone with 2.2 times stronger performance.

The new iPhone SE is available for pre-booking starting Friday, while it goes on sale on March 18, at a starting price of $429.