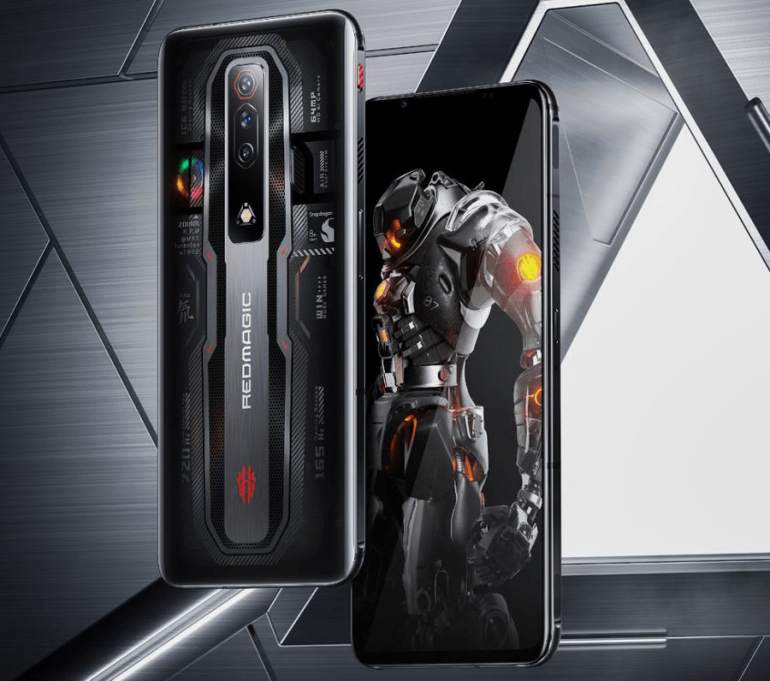 The Red Magic 7S is powered by the latest Qualcomm Snapdragon 8+ Gen 1 processor and the phone has a cooling fan that not only keeps the processor warm, but also helps cool the charging system and battery.

The phone comes with a 6.8-inch AMOLED screen, with FHD + resolution, 1080 x 2400 pixels, and supports a refresh rate of 165 Hz. The screen includes an upper edge that contains the 8-megapixel front camera, and the screen contains a fingerprint sensor built into it. 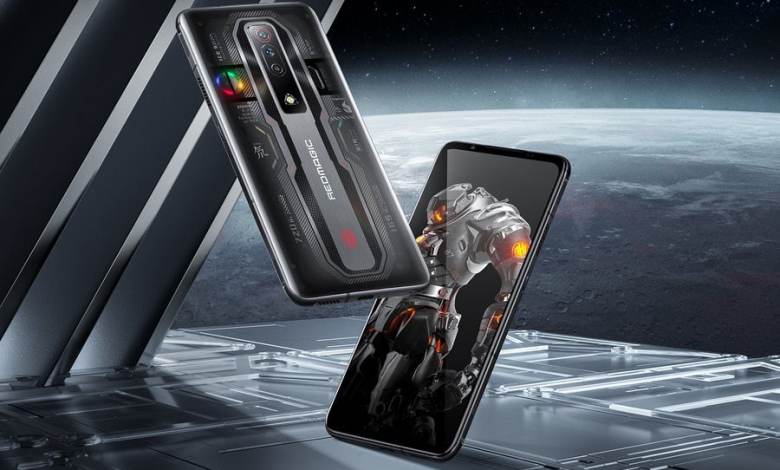 And the rear camera came vertically arranged in the middle of the back of the phone and is a 64-megapixel camera, an 8-megapixel wide-angle lens, and a 2-megapixel macro lens.

The phone has a number of other features such as the 3.5 mm external headphone port, touch buttons on the side and RGB lighting on the back.