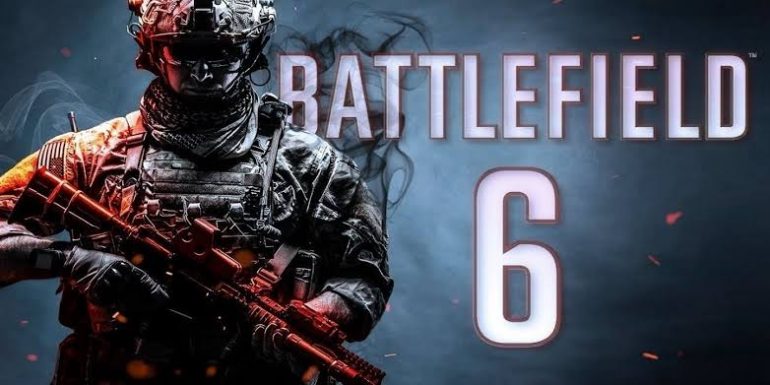 Information about Battlefield 6 is still scarce, so all we learned about it will be revealed in the spring of 2021 and will support the largest number of players in the history of the series.

But rumors and leaks say perhaps what developers usually hide. News leaker Tom Henderson, who had previously demonstrated the accuracy of his information about Battlefield, recently revealed an exciting information that the next installment will contain an advanced destruction system where we will witness the destruction and destruction of skyscrapers in a way we have not seen before.

The leak stated that the Levolution system in Battlefield 4 will return again in a more sophisticated and infrequent manner, this time instead of, for example, the collapse of the skyscraper in the exact same way every time, it will fall depending on the size of the damage and where it occurs, and thus the destruction of the skyscrapers will be different every time. .

On the other hand, the lane stated that the player can completely destroy any building until the stage of concealing its features completely, except for those related to the story events and game missions. We will also see the return of the Squad System and the return of the Battle Pass with seasons spanning between 8 to 10 weeks, and the game will also support the common playing system between different devices.

And we had heard that Battlefield 6 will be heavily influenced by Battlefield 3 and the game is coming in the 2021 holiday season.