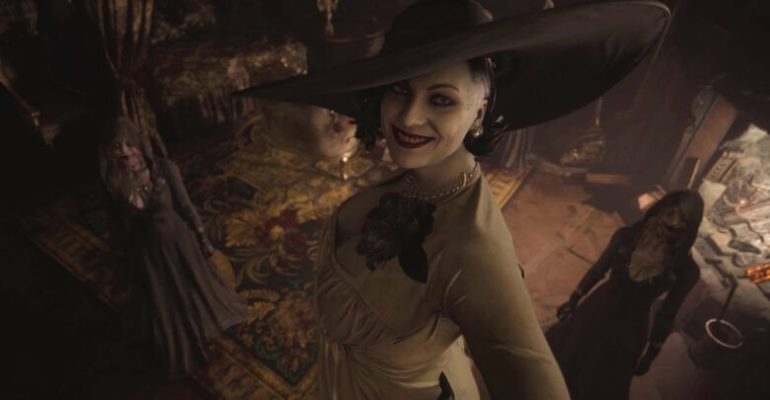 Capcom has officially revealed the date for Resident Evil Village.

The Japanese publisher said that it is targeting the seventh of next May to release this horror game on PS5, Xbox Series, PS4, Xbox One and PC.

This news, Capcom has changed its mind and decided to launch Resident Evil 8 for the previous generation, confirming leaks that have spread recently as well.

The next generation of survival horror games is booming as Resident Evil Village – the eighth mainline of the Resident Evil series. And with ultra-realistic graphics developed on the RE Engine, fight for your survival while danger lurks at you from every angle.

Years after the tragic events of Resident Evil 7 Biohazard, Ethan Winters is back to start his life over with his wife Mia, to live in peace and leave the past behind. However, Chris Redfield – the legendary hero from the previous series – appears to suddenly disrupt and disturb their lives, leaving Ethan devastated in a new nightmare looking for answers.

Moreover, Capcom did not wait long and has already launched an exclusive Demo version for PlayStation 5 players called “Maiden,” which is now available on the PlayStation Store.

The Japanese publisher and developer explained that this Demo version does not present anything related to the main story of the game, but rather tries to provide a “visual demo that enables you to explore the interior of Dimitrescu Castle with a short story and a solution to puzzles.”

And it doesn’t stop there, as Capcom revealed details of Resident Evil RE: Verse, an online experience that brings together the series’ iconic characters.

It is indicated – once again – that the game Resident Evil Village will be released on current and previous generation devices and PC, on May 7, 2021. Do not forget to read an article about everything you should know about Chris Redfield before the launch of Resident Evil 8.