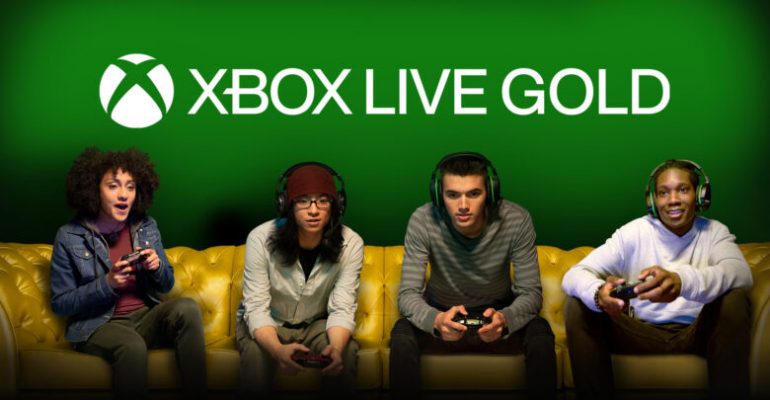 Before the launch of the new generation, a media outlet confirmed that Microsoft is about to cancel Xbox Live Gold, making multiplayer play free. But now, the tech giant is taking everyone by surprise.

“Microsoft” announced that it has raised the price of Gold service subscription on all packages for the first time in eleven years.

Notes on the new pricing from Microsoft:

If you are currently subscribed to a 12-month or 6-month package, then there will be no change to the price. But if you choose to renew your membership, it will be done at the new rates – which means that you will complete your package until its time runs out before you are billed at the new rates.

If you want to convert your Xbox Live Gold membership to an Xbox Game Pass Ultimate subscription, the remaining time will transfer to Game Pass as well. Which means in other words that if you still have 5 months remaining in your Gold membership, it will be transferred to your Game Pass Ultimate account and you will have 5 months left to consume it at the end, without paying any additional costs.

And because of the last point, some really believe that the reason for this change comes as a reflection of Microsoft’s desire to direct players to the Xbox Game Pass Ultimate subscription, which includes three services: Xbox Live Gold, Xbox Game Pass and xCloud, which are really offering enormous value for their cheap price. Currently the company’s focus of interest and prime attraction.

While some others believe that the increase is logical, especially since “Microsoft” has not raised subscription prices since 2010.

And before I forget, the new rates will take effect 45 days after you receive a letter or email from Micro itself with the new pricing plans.

It is noteworthy that Microsoft had revealed the list of free Live Gold games for February 2021 today, previously hinting that the Xbox Game Pass service may get a family subscription in the future.