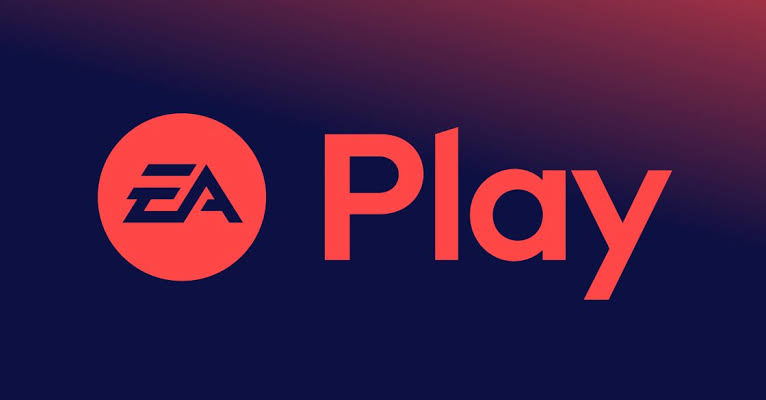 Play is ready to grab a huge discount on the US PlayStation Store now through March 9th, with a month-long membership available for just $ 0.99. For Canadian players, the price is $ 1.49. what are you waiting for? Go and catch it!

EA Play was originally released as EA Access for Xbox One in August 2014, with Sony initially refusing to participate in the initiative. However, the service later arrived on PS4 and PC in July 2019 and August 2020, respectively, with the renamed EA Play.

A monthly membership usually costs $ 4.99 or you can purchase an annual subscription for $ 29.99.

EA Play provides users with access to a wide range of titles published by EA including everything from Battlefield, Burnout Paradise Remastered, and Dead Space to FIFA, Need for Speed, and Star Wars Battlefront II.

EA Play is also the name used for the publishing giant’s E3 show, which last year was a digital-only event due to the coronavirus pandemic.