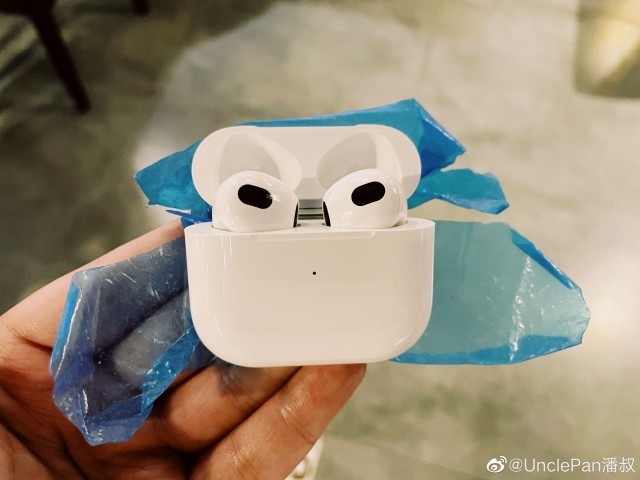 Apple will hold its next conference on April 20, as the company recently officially confirmed the date of the conference, and today the latest leaks reveal two of the company’s upcoming products, as Apple is expected to unveil the Apple Pencil 3 with the iPad Pro that comes in size. 12.9 inch, mini-LED screen.