Redmi K50 specs according to the latest leaks

After the success of its previous series, Redmi is preparing to launch the Redmi K50, as the phone appeared in a new leak revealing the charging capacity of the phone. 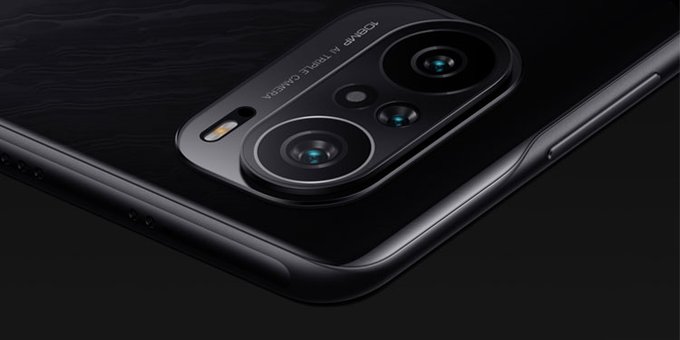 The phone comes with a triple lens rear camera, where the main camera comes with 48 megapixels and the second with 8 megapixels, in addition to a third lens for the macro with 5 megapixels.

The camera supports 4K video recording at 30 frames per second. The phone also has a 20-megapixel front camera.

The phone comes with a water and dust resistance rating of IP53, and includes a 4520 mAh battery that supports 33W fast charging, and runs Android 11 and MIUI 12 interface.

Wi-Fi features include Wi-Fi 6, there’s also Bluetooth 5 with Hi-Res Audio Wireless certification, and it has NFC and IR blaster technology.