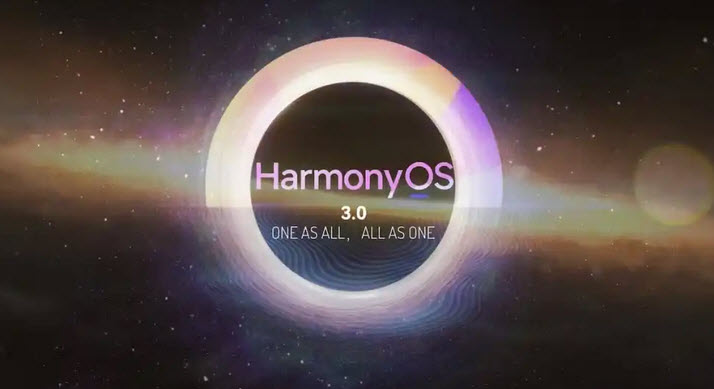 HarmonyOS 3.0 reveals the date of the announcement in the latest leaks

The latest leaks revealed today that Huawei HarmonyOS 3.0 will come soon, and according to the company’s schedule, the annual Huawei HDC Together 2021 Developers Conference will be held on October 24, 2021, and although the content of the conference has not yet been revealed, it is expected that it will bring news About HarmonyOS 3.0.

During the Huawei Nova 9 series launch event, Huawei President Xu Zhijun said that the current progress in the development of HarmonyOS is beyond expectations. 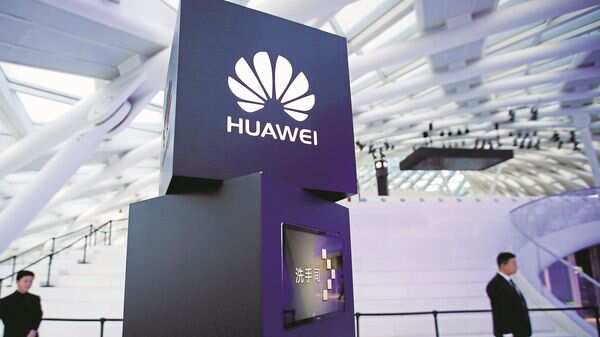 In general, for HarmonyOS 3.0, its arrival to the next October event is still only expectations, as for the EMUI 12 interface, it is already present and has appeared on the official website of Huawei. The Huawei Nova 8, which the company launched in Russia last month, comes with EMUI 12 interface.