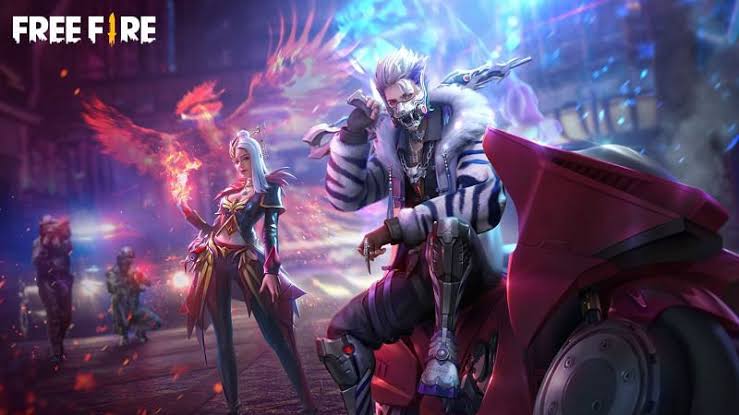 Free Fire released its previous update last August, which was called “Garena Free Fire OB29”. Since the launch of this update, the game has been very successful. This update brought many additional features to the game, for example the two characters Dimitri and Theva appeared, in addition to the lone wolf mode, with many other features.

Players are eagerly awaiting the new update of the game called “Free Fire OB30”, which is expected to appear in the next few days. It is also expected to present us with tremendous changes to the game’s characters, including the addition of a military jacket, and gestures and movements to feel pain and weakness when injured.

You should know that there are speculations that the new update of the game will be launched on September 28, this came based on accurate reports talking about the game.

Recently, there have been some leaks showing improvements and changes that will be brought to Free Fire with this update. You can watch the following video to learn more about these changes.

Below, we list some of the points that will be included in the new Garena Free Fire OB30 update.

Or what you notice in the new update of the Free Fire game are the obvious changes that have appeared on the characters of the game, and among these changes are what we will list below.

This character will also undergo some changes, as the movement speed for her will be increased by 20% over the speed recognized in previous updates.

The weakness of that character will be fixed. As she was more damaged in case of injury than other characters. Therefore, the Free Fire OB30 update will reduce the impact caused by personal injury by 5/7/8/9/10/11%, respectively.

This character’s Destruction skill will be refined, with their cooldown reduced by 25/24/22/19/15/10 respectively.