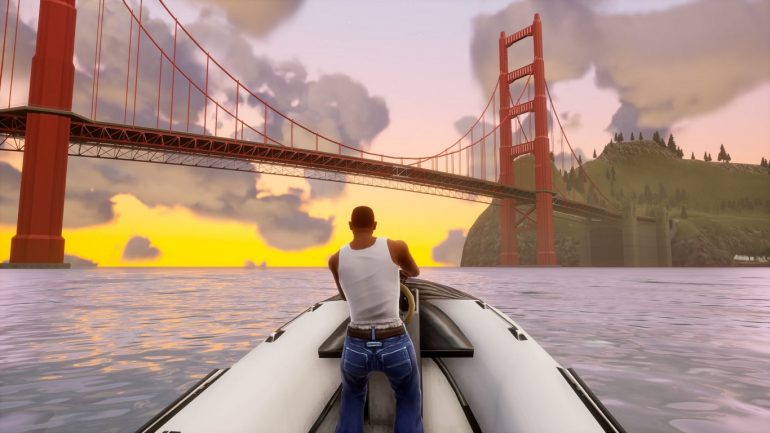 Recently, Rockstar revealed a set of games for GTA The Trilogy – The Definitive Edition and said that it is coming this year, but without officially announcing the date of the game’s release.

This left the door wide open for leaks to share with us what Rockstar hid from us. A few days ago, we were with new leaks that gave us the release date of GTA Trilogy Remastered, which seems to be quite accurate.

Today, Rockstar officially announced the launch date, to show that this collection will actually be released on November 11, and this is paradoxically the same date as the previous launch of GTA 5 before its launch date was postponed to March 2022.

Of course, this date relates to the launch date of the game in the digital version, as for the store version, it will not be available until December 6.

The price of the set will be $ 60, and it supports work in 4K resolution and 60 frames per second on the new generation.

According to the company’s website, this group will provide us with improvements in the level of lighting, the level of the playing environment and its details, with high quality textures and an increase in the effect of drawing distances. The group will also rely on the control and aiming mechanism that we are accustomed to in GTA 5.

It seems that the fans are more happy with the GTA Trilogy Remastered than GTA 5 of the new generation.