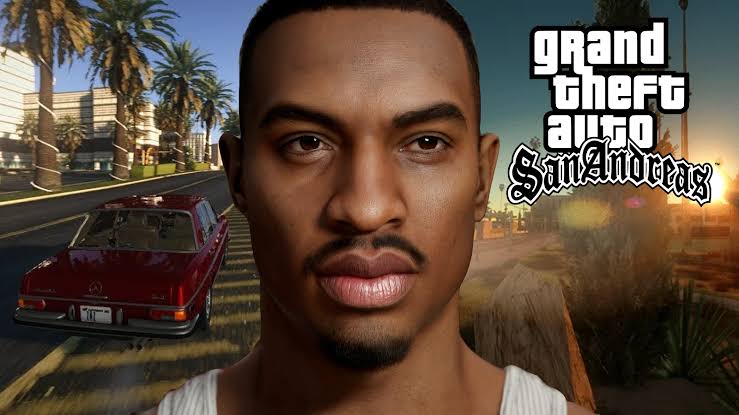 After months of waiting, Rockstar Games has revealed the release date of GTA The Trilogy – The Definitive Edition in November, as well as the official $60 price tag, but fortunately, subscribers to digital services like Xbox Game Pass and PS Now can enjoy Try certain parts of the collection for free in the coming period.

Today, Rockstar officially announced the launch date to show that this collection will actually be released on November 11th, and this is paradoxically the same date as the previous launch of GTA 5 before its launch date was postponed to March 2022. Of course, this date relates to the launch date of the game in the digital version, as for the version of the game. Stores will not be available until December 6.

On the other hand, the official page of the Xbox Game Pass service on the social networking site Twitter announced the availability of the game Grand Theft Auto: San Andreas – The Definitive Edition for the digital service on the launch day, corresponding to November 11. 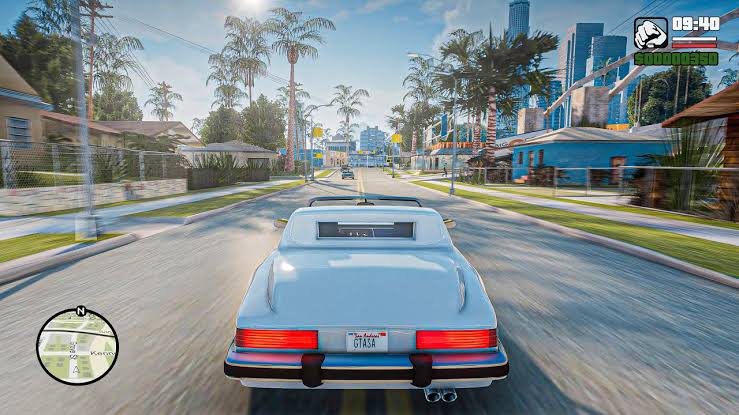 The exciting offers don’t stop only at Xbox, but extend to PlayStation Now as well, after confirmation that the enhanced version of GTA 3 will be available for digital service on December 7, 2021, one day after the store version was launched on the market.