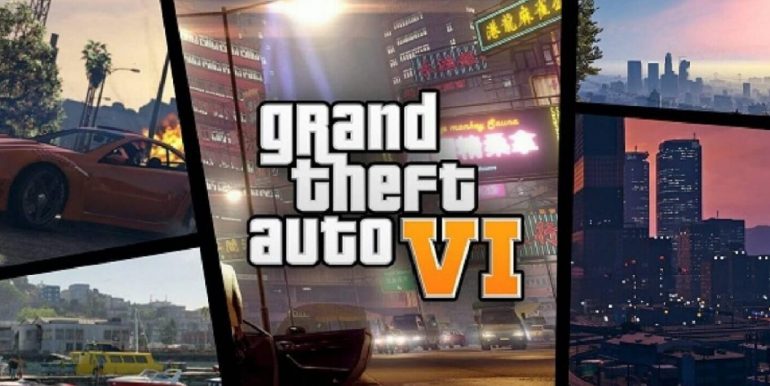 GTA 6 game includes a collection of songs from Dr.Dre and Snoop Dogg

Recently we heard that GTA 6 might offer new weather systems and widely destructible environments, and a great hint of the game was discovered in Red Dead Redemption 2.

All these rumors, of course, cannot be smoke without fire. Despite Rockstar’s tight secrecy on the identity of its next project, all indications are that it is a GTA 6 game.

Today, an American magazine added fuel to those rumors, as it reported that famous singer Snoop Dogg mentioned to her that he works with his friend, rapper Dr. Dre on a collection of songs for the next GTA game.

What I know is that he’s working in the studio now, he’s been making really cool songs lately, and some of these songs are related to the upcoming GTA game. I think his next music will be released through the next GTA game.

The magazine tried to contact Rockstar and ask her about the accuracy of the singer’s statements, but Rockstar, as usual, refused to comment on the matterand remained silent.

Actor Dave Jackson had confirmed his participation in the game as a chief of police, and due to the many leaks and claims about this game, it came to Rockstar to the point that it banned the name of the game from being mentioned on its YouTube channel.