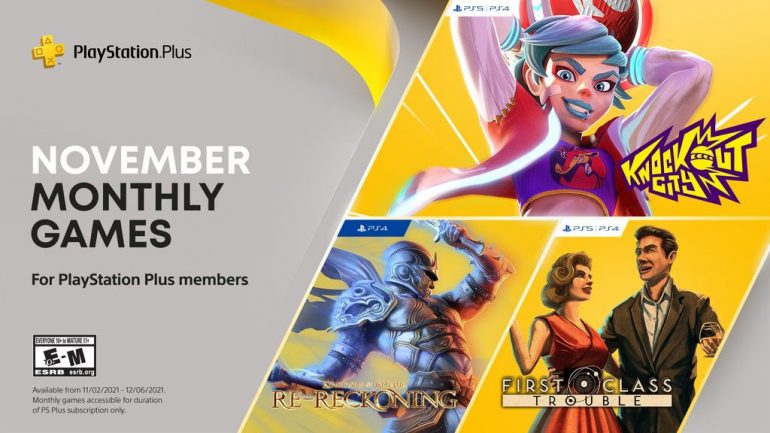 Sony Interactive Entertainment has officially revealed the list of free games it will be making available to PlayStation Plus subscribers in October 2021.

According to the statement of the Japanese-origin company, the games will be available from November 2, next Tuesday, to December 6, corresponding to Monday, whether free titles for the PS4 or those for the PS5 platform.

Three VR games will also join PS Plus on November 2, in celebration of the platform’s fifth anniversary, including:

The Persistence – Available until January 3, 2022.

The Japanese company had announced, in its financial results for the second quarter of the year ending on September 30, that it had achieved the highest revenue number during a second quarter in the company’s history, and even in the history of the gaming industry as a whole. The company’s revenues amounted to 5.86 billion dollars in the second fiscal quarter, while profits amounted to 751 million dollars, thanks to the distinguished success of the PlayStation division.