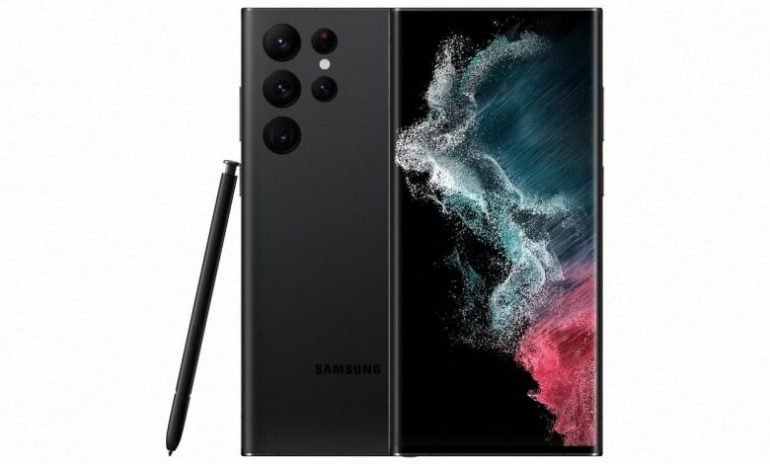 The new phone comes with the best and latest specifications in terms of hardware, whether it is in the processor or camera units and the rest of the phone components, so let us get to know it closely.

This premium phone comes with a 6.8-inch Dynamic AMOLED 2X screen that supports a 120Hz refresh rate with LTPO technology with QHD + resolution and 3080 x 1440 pixels display quality. The screen also includes a front camera in the middle in the form of a hole, in addition to a fingerprint sensor built into the bottom of the screen.

The backend is distinctive in this phone as it is flat without an island dedicated to the camera, and the lenses are placed in the left side slightly more prominently.

The device will work with a Qualcomm Snapdragon 8 generation 1 processor in the United States, China and South Korea, while it will come with an Exynos 2200 processor in the rest of the world, and the graphics processor will be Adreno 730 for the Qualcomm version and AMD RDNA 2 for the Exynos version.

The phone will run Android 12 with One UI 4.1 interface.

The phone battery will have a capacity of 5000 mAh, supports fast charging up to 45 watts, and the phone also supports wireless charging of 15 watts.

Samsung’s Galaxy S series phones have been paired with some truly outstanding wallpapers. And the recently unveiled S22, S22+ and S22 Ultra are no exception. All three S Series models are packed with a bunch of good stock wallpapers. The Galaxy S22 series comes in a total of 16 new static wallpapers, including 12 for the home screen of the smartphone and four for the DeX wallpaper. Not only that, but the collection also contains six live wallpapers. Fortunately, all these wallpapers are now available for download in a resolution of 3088 x 3088 pixels. While Galaxy DeX images are at a resolution of 1920 x 1920 pixels. Here you can check previewo of Samsung Galaxy S22 Ultra Wallpapers. 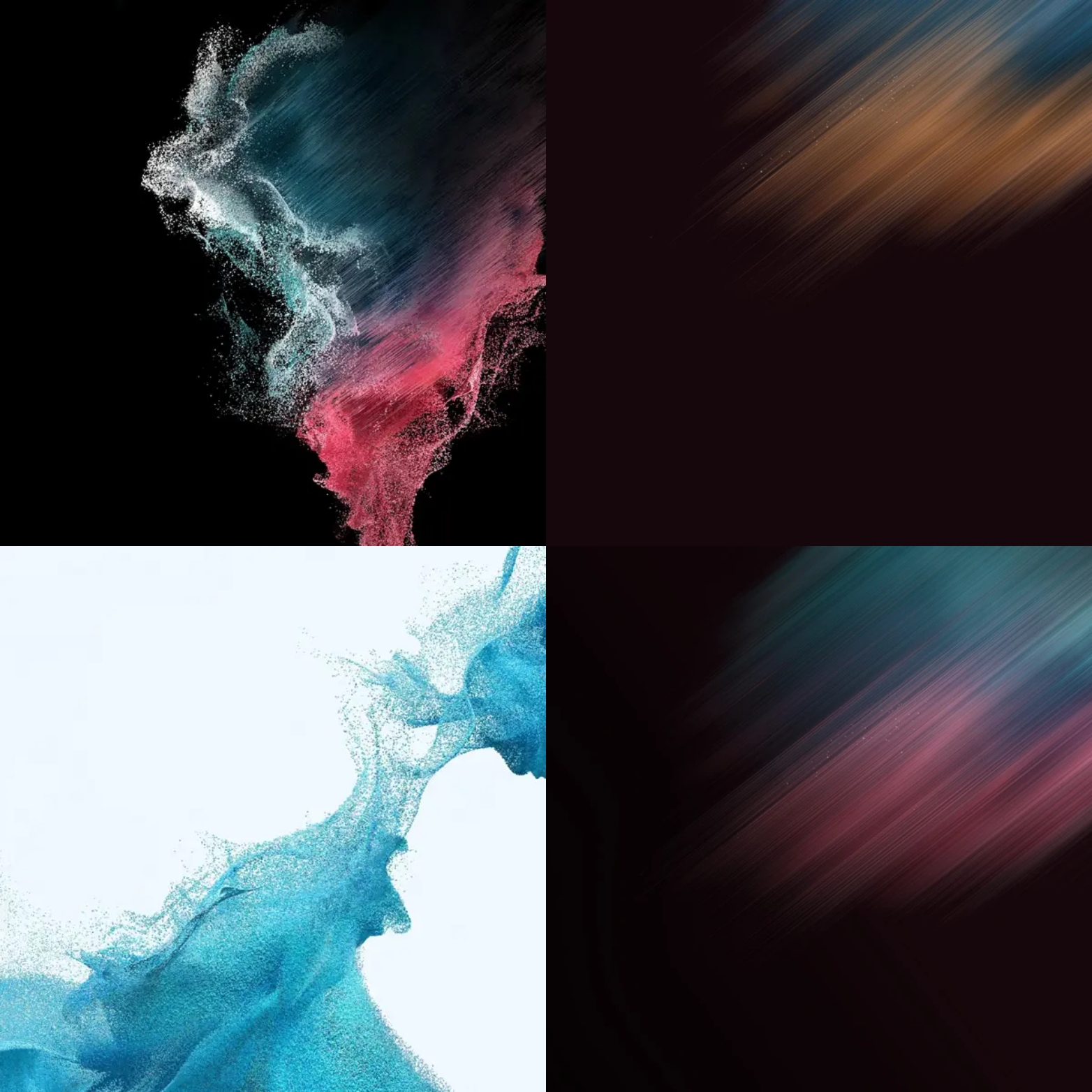