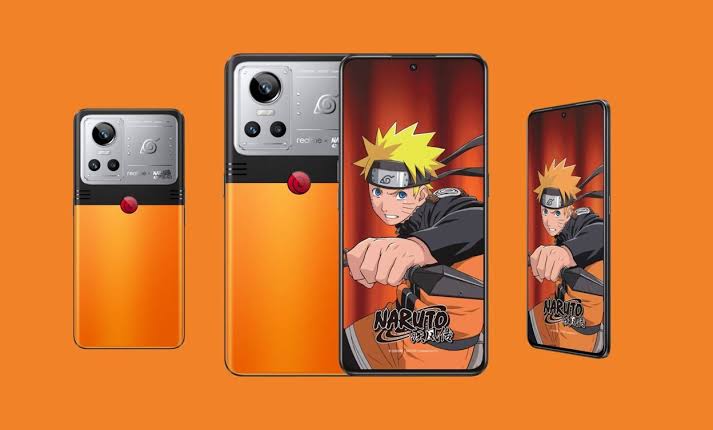 Realme launched the Naruto special edition of the realme GT Neo 3 in China. As the name suggests, the smartphone was designed in collaboration with the popular anime and manga series “Naruto”. The specifications of the smartphone are the same as that launched last month for the standard version. From Realme GT Neo 3 but the design is new and interesting.

The smartphone comes in orange color with a black section that matches the popular Naruto costume. The phone has a large metallic gray camera module that spans the entire width. Next to the camera sensor, there is a paper icon representing Konohagakure (Naruto Village) along with the realme x Naruto brand right below it.

The most amazing thing is that the Realme GT Neo 3 Naruto Edition comes with the Naruto Scroll Bag. The bag is similar to the Sage Scroll that Naruto carries. The Naruto Scroll bag can even be opened, however, we are not sure if it can be used as a small bag to carry things or if it is It is for display only.

The specifications of the smartphone are the same as those of the regular version Realme GT Neo 3. The phone comes with a 6.7 inch HD screen with 120Hz refresh rate, 1000Hz touch sampling rate, HDR10+ support and DC Dimming.

The phone is powered by a MediaTek Dimensity 8100 5G processor, paired with up to 12GB of LPDDR5 RAM.

The smartphone comes with a dedicated screen processor to improve image smoothness and is claimed to reduce power consumption. It also features stainless steel vapor cooling technology to dissipate heat.

For photos and videos, the smartphone features a triple-lens rear camera module consisting of a 50MP Sony IMX 766 sensor (with OIS, 4K resolution, night mode, etc.), an 8MP wide-angle camera and a 2MP macro camera. The front camera is 16 megapixels for taking selfies and video calls.

The device is powered by a 4,500 mAh battery and supports 150W UltraDart fast charging technology, making it one of the fastest charging phones in the world.

OG Realme GT Neo 3 is packed with three great virtual wallpapers, in case you missed it, you can head over to this page. Speaking of Realme GT Neo 3 Naruto Edition, it comes with four Naruto-themed wallpapers with a resolution of 1080 x 2400 pixels. The device features a special theme, icon pack and charging animation that works on the devices accessed so far. Apart from that, the device features the default Realme UI 3.0 built-in wallpapers, which you can get from this page. Here we are attaching the low-resolution images of Realme GT Neo 3 Naruto Edition wallpapers, and links to the high-resolution images are in the next section. 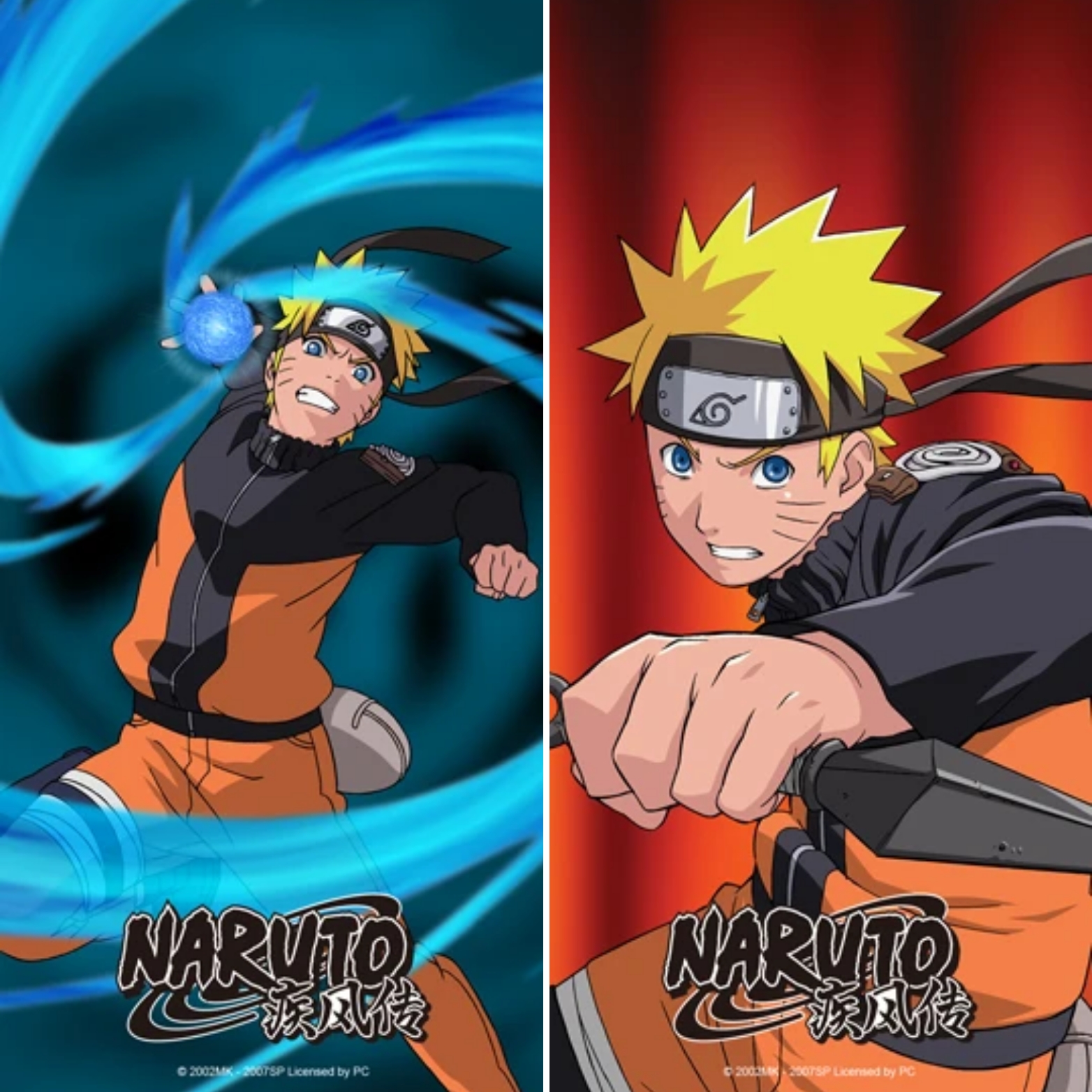