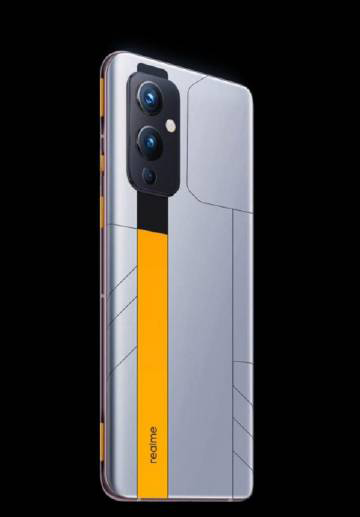 Leaks reveal the design of the Realme GT Neo 3

The latest video leaks revealed the design of the Realme GT Neo 3 phone, which is expected to be launched soon by Realme.

Realme introduced the Realme GT Neo 2 last year with a Snapdragon 870 processor chip, triple rear camera settings, and again the company is preparing to launch another version of the series.

I have spotted 3D images, indicating that they belong to the upcoming Realme GT Neo 3, where the phone appears with a different design for the rear camera that includes three sensors featuring a vertical design with two large lenses and a lens with a smaller design at the bottom of the camera settings, with LED flash on the side right hand.

Expectations also indicate that the Realme GT Neo 3 comes with a Dimensity 9000 processor, and a 5000 mAh battery, with the phone supporting 100W fast charging technology.