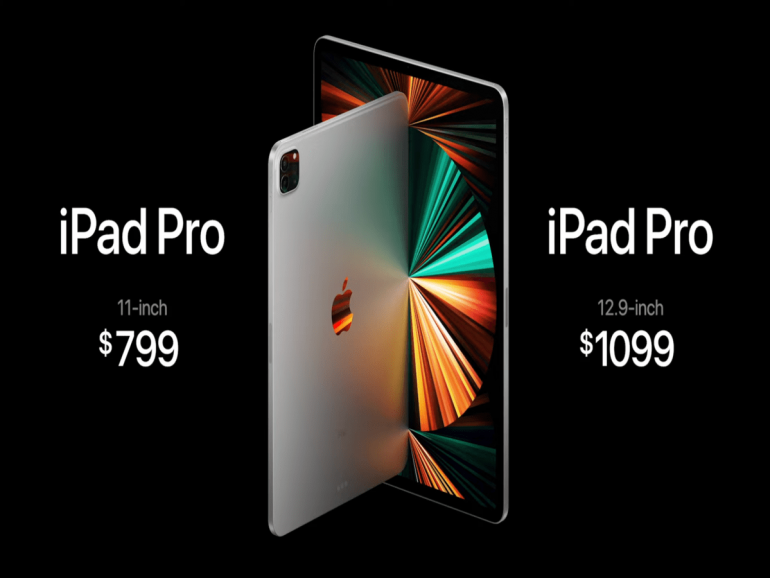 Apple officially announced today the latest iPad Pro devices that are launched with the company’s M1 chip, and support connection to the fifth generation networks.

The new version of iPad Pro devices does not come with a major change in the external design, except that Apple supports the device with internal configurations that provide higher performance and efficiency, as the device comes with an Apple M1 chip, and the camera protrusion is characterized by a more flat design and LiDAR, and the device also comes with changes in thickness the device.

The most prominent change for the iPad Pro also appears in the Liquid Retina XDR screen, which is integrated with the mini-LED backlight system that supports Apple to increase the backlight up to 10,000 LED lights, which supports the user in controlling the brightness and display on the screen, with support for the device with higher contrast, Screen technology will be exclusive for the time being on the iPad.

The iPad Pro includes Apple’s own M1 chip, which already supports the new MacBook Air and iMac devices, and it is expected that the chip will provide the best performance in iPad Pro devices, and the first version of iPad devices is the advantage of connecting to 5G networks, provided that it supports all new versions of IPad Pro devices, mmWave 5G networks in the US market.