IPad Pro 2021 has now been officially confirmed, and was revealed at Apple’s April 20 event.

The iPad Pro 2021 now features the M1 chipset that we’ve seen deliver some high-performance in the latest MacBook.

In addition, the larger version of the new iPad Pro features a notch display as well as a 12.9-inch Liquid Retina XDR display.

We’ve heard a variety of new details about the upcoming tablet, and below you’ll find everything we know so far about the iPad Pro 2021.

Before launch, a leak suggested that iPad Pro 2021 stock would initially be limited. This might be the case, so you might have a hard time purchasing this tablet due to the constant shortage of chips all over the world. 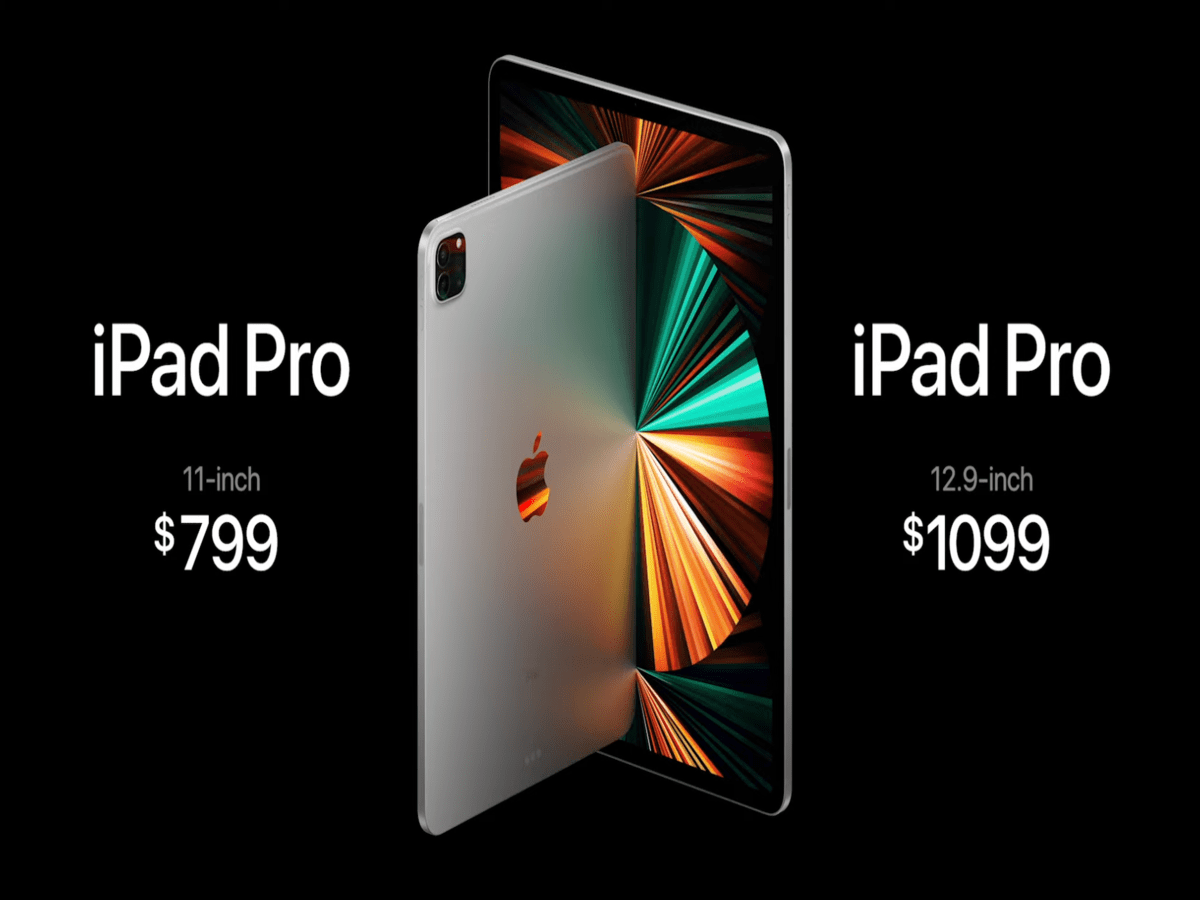 Read also: Apple is preparing to launch the iPad Pro with a mini-LED screen in April