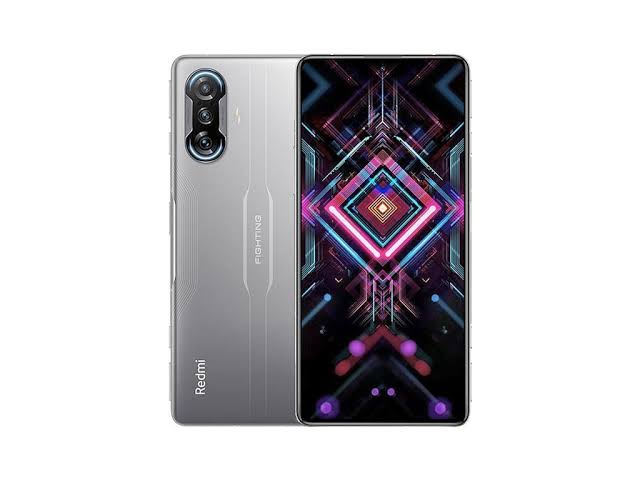 One of the most interesting additions to the world of gaming smartphones is the Redmi K40 gaming release. It’s a very affordable yet feature-rich combination that grabs attention among mobile gaming enthusiasts. No wonder, the phone went on sale in minutes on its first sale event in China. While the phone has not been launched in other markets yet.

The Redmi K40 Gaming Edition smartphone was launched on April 27, 2021. The phone comes with a 6.67-inch touchscreen display with a resolution of 1080 x 2400 pixels. Redmi K40 Gaming Edition is powered by MediaTek Dimensity 1200 octa-core processor. It comes with 6 GB of RAM. The Redmi K40 gaming edition runs on Android 11 and is powered by a 5065mAh battery. Redmi K40 gaming edition supports fast charging.

In terms of cameras, the Redmi K40 gaming version on the back has a 64MP primary camera with f / 1.65 aperture; 8-megapixel, 2-megapixel camera. The rear camera setup has autofocus. It features a 16MP front camera for taking selfies.

The Redmi K40 gaming edition runs MIUI 12.5 based on Android 11 and packs 128GB of built-in storage. Redmi K40 Gaming Edition is a dual-SIM (GSM and GSM) smartphone that accepts Nano-SIM and Nano-SIM cards. It was launched in black, silver and white.