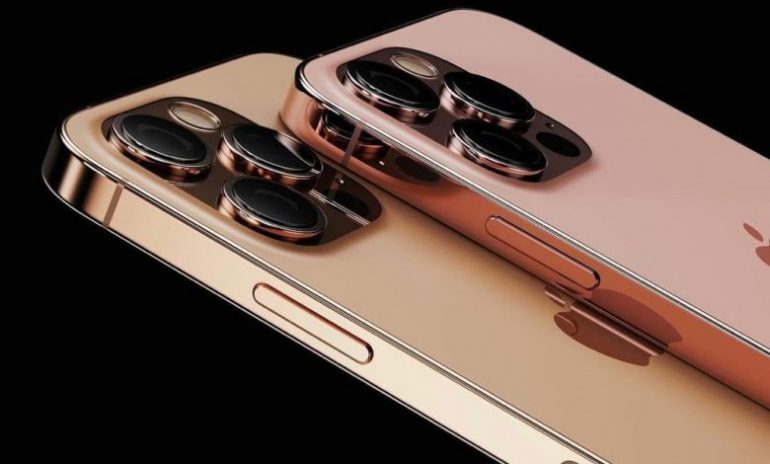 Leaks about the series are still not complete, there is news from here and there about some specifications such as a storage capacity of up to 1 TB in the Pro Max version.

The leaks also revealed that the most important feature in the series is the battery capacity, as all phones will come with a larger battery capacity compared to the iPhone 12 series phones.

As for the latest leak, it is reported that one of the series phones, and perhaps the iPhone 13 Pro Max and iPhone 13 Pro versions, will come in Rose Gold. 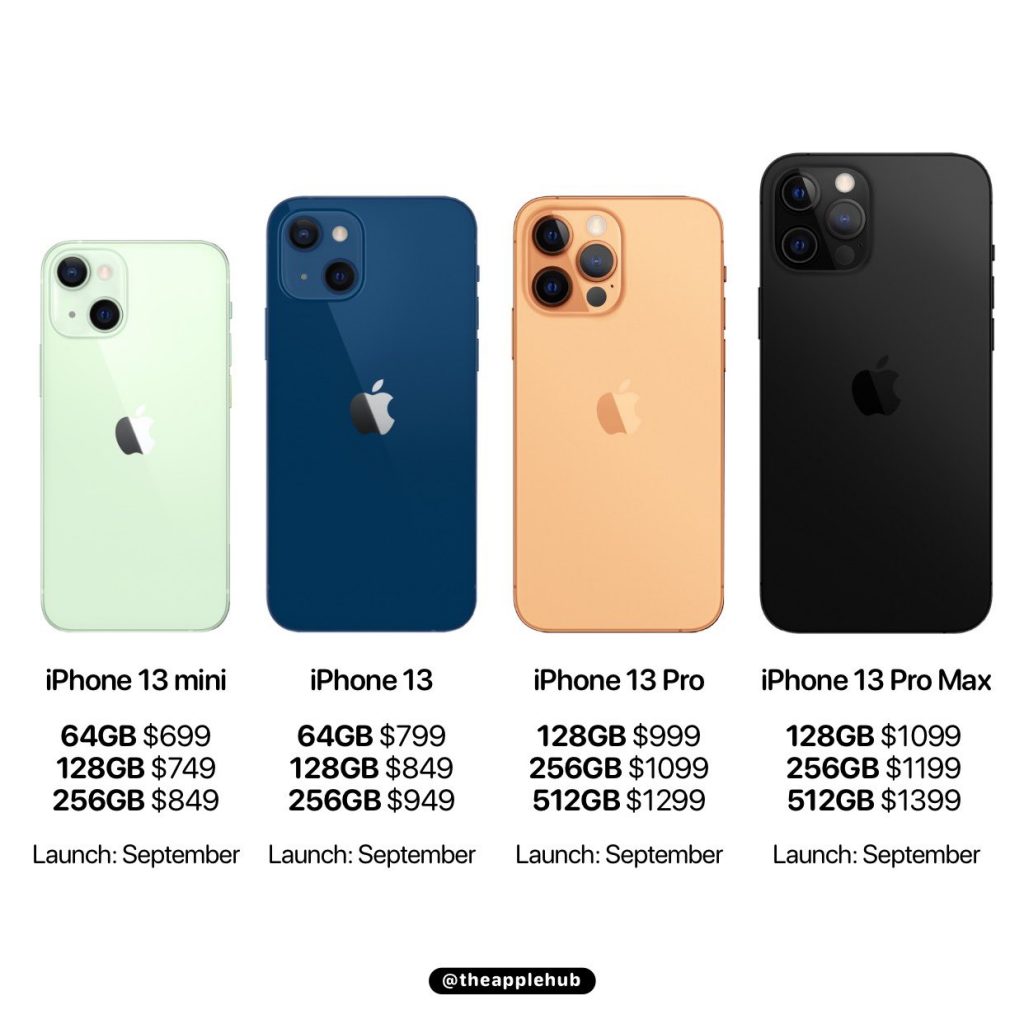 Read also: iPhone 13 is coming in September and will be available with a storage option of 1 TB