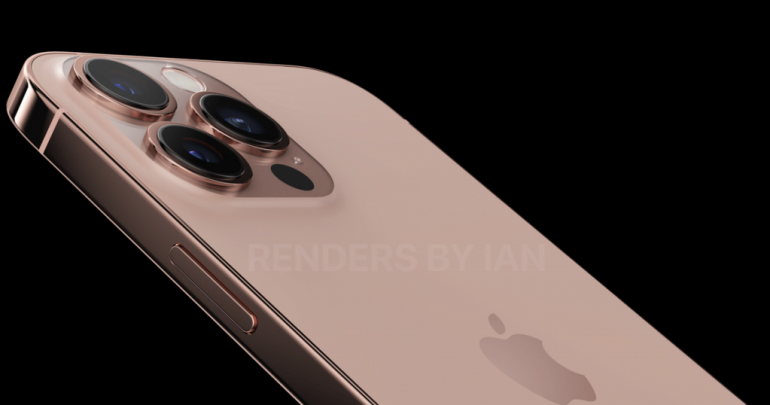 Apple’s event kicks off within days to unveil the iPhone 13 series, and a new report from Kuo has clarified Apple’s plans to announce during the event the first iPhone that comes with a capacity of up to 1 TB.

Apple will hold an iPhone 13 event on September 14, and before the launch of this event, analyst Ming-Chi Kuo provided more details about the expected announcements at the conference.

Ming-Chi Kuo indicated in his report that Apple offers both iPhone 13 Pro and iPhone 13 Pro Max phones with a premium model with an internal storage capacity of 1 TB.

The analyst also added that the iPhone 13 and iPhone 13 mini phones come with choices in storage capacity between 128, 256 or 512 GB, so a 64 GB model will not be available in the iPhone 13 series this year.

On the other hand, analyst Kuo indicated in his report that Apple presented during this event also the AirPods 3 wireless headset, and also indicated that the iPhone 13 series would be affected slightly by the lack of Apple’s supply chains.

Apple is also expected to present its new version of the Apple Watch 7 smart watch, which comes with a new processor and more upgrades, so we look forward to Apple’s event for more details about the technology giant’s upcoming products this year.