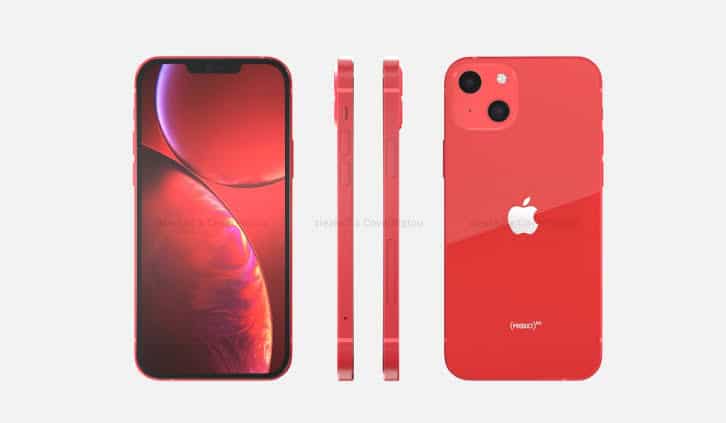 One analyst says reports that the iPhone 13 will be launched in September gives increased confidence by supply chain checks on the number of units already assembled in a state of readiness. All four models are expected to be available in September.

Additionally, there are more signs indicating a 1 TB storage level.

Wedbush has released a new investor memo, in which it says:

After our recent checks of the supply chain in Asia to manufacture iPhones between 130 million and 150 million units, it appears that iPhone 13 represented 35%-45%% of iPhones in the third quarter, and this positive outlook gives us enhanced confidence that the timing of the 2021 launch will be “normal”. From a timing perspective, we believe the current iPhone 13 launch is scheduled for the third week in September.

The Asian supply chain for iPhone 13 is currently still in the 90 million unit range compared to the initial iPhone 12 reading of 80 million units and represents a nearly 10% increase over last year.

While this number will obviously change over the coming months (add to it the volatility of chip shortages).

Although we expect the iPhone 13 to be an efficient S-shaped model of the iPhone12 version, the same design (apart from the camera design) with new features, it is expected to benefit from a stronger economy as places and markets reopen after the pandemic shutdowns.

The memo also cites supply chain checks as bolstering Wedbush’s belief that Apple will introduce a 1TB class in this year’s iPhone lineup.

From a specs perspective, we’ve increased confidence that the iPhone 13 will have a 1TB storage option, which is double the highest storage capacity of the Pro today (512GB) and will also include a number of major improvements with the Lidar scanner across all iPhone 13 devices.