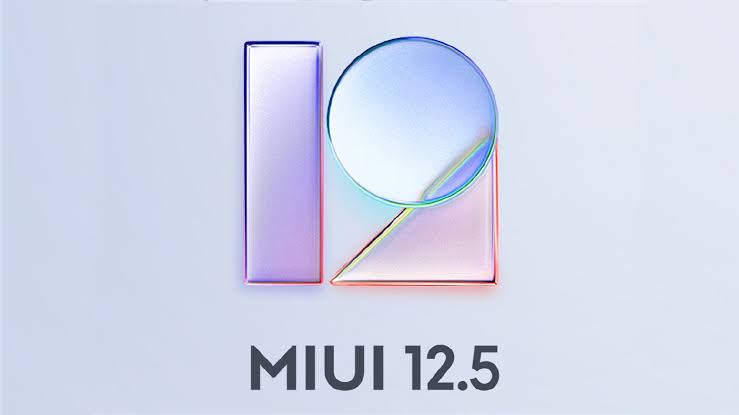 The enhanced version of MIUI 12.5 was released on August 27 for the first batch of devices

Xiaomi is currently rolling out the enhanced version of MIUI 12.5 for the first batch of supported devices in China, and this rollout started on August 13 and is supposed to be completed on August 27 when it reaches all units.

Currently, Xiaomi has not shared any plans to make the enhanced version of MIUI 12.5 available outside of China.

The update tunes MIUI 12.5 with things like better storage read and write speeds (and improved fragmentation by up to 60%), and this results in read and write performance degradation of less than 5% after 36 months of use, compared to the usual around 50% for other devices .

Memory management has been further improved for smoother operation, and processor scheduling has been revamped as well, improving UI display priority, resulting in a 15% reduction in CPU usage and an average power saving of 8%.