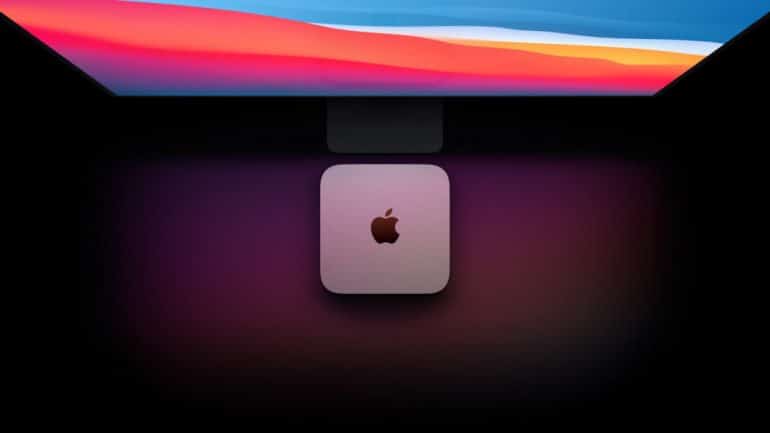 A new report revealed Apple’s plans to postpone the launch of its new version of the Mac Mini that comes with the company’s new M1X chip, with this version to be revealed next year.

Apple has started working on the new M1X chip that upgrades the current M1 chip, and supports the company’s new Mac Mini.

A report published on the @LeaksApplePro page also indicated that Apple plans to launch the Mac Mini with the M1X chip in 2022, without revealing the reason for delaying this release, but expectations indicate that Apple wants to focus on developing the new chip and MacBook Pro this year.

On the other hand, some expectations indicate that the reason for delaying the launch of the Mac Mini with the M1X chip is due to the decline in the production of chips in global markets.

It is reported that the upcoming M1X chip includes 10 cores and 32 graphics card cores, and some leaks that came through the Max Tech channel on the YouTube platform indicated that Apple launches the M1X Mac Mini at a price of 1299 dollars.