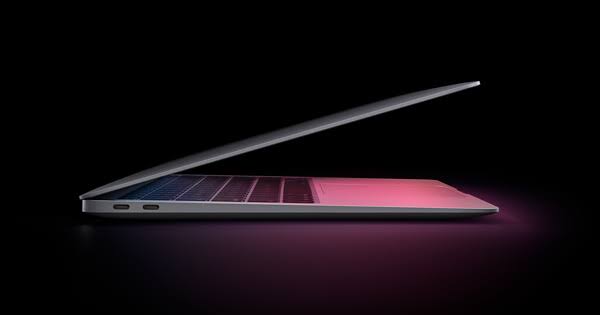 As rumors of the next generation of Apple Silicon computers spread all over the web, we were able to get a better idea of ​​what Apple is working on in its MacBook lineup. In an invested note from popular analyst Ming-Chi Kuo, the new MacBook Air is expected to be presented in mid-2022 with a 13.3-inch Mini-LED display.

Kuo had already said in another investor note that Apple was working on a new redesigned MacBook Air for 2022, but he wasn’t specific about the timeline. Now Kuo claims that this rumored laptop will be officially presented sometime in the middle of 2022, which could indicate an April release just like the 2021 iMac or even at WWDC in June.

The analyst also reiterates his previous note about the Mini-LED display coming to the next generation MacBook Air, but this time Kuo said it will have a 13.3-inch screen. This indicates that despite the new technology, the screen will still be the same size as the current generation. Apple is rumored to be adopting a 14-inch screen for the new MacBook Pro, but it looks like the company will keep it for more expensive laptops.

The Mini-LED display relies on thousands of tiny LEDs in the backlight, resulting in higher contrast ratios and deeper blacks, similar to OLED.

We expect Apple to release a new MacBook Air around mid-2022 with a tiny 13.3-inch LED display. If the component shortage continues to improve in 2022, it will benefit from new MacBook Air and Apple Silicon upgrades.

Rumors also suggest that the MacBook Air will get a major redesign next year, as well as the next generation MacBook Pro later this year. However, the MacBook Air lineup is expected to be available in multiple colors.

Read also: New Apple MacBook Air with a new design that is thinner and lighter