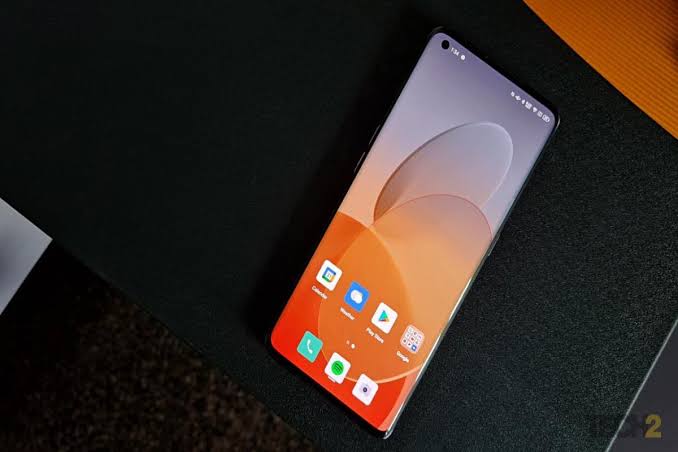 Although the company did not share a release schedule for the latest Android at the time, a recent leak revealed that the ColorOS 12 interface will be revealed on September 13. And now, the leaks revealed many new wallpapers that will be available for this new interface.

In a recent post on Chinese blogging platform Weibo, OPPO shared nine new wallpapers for its ColorOS interface.The wallpaper collection of ColorOS 12 features a bunch of mind-blowing images.And you’ll be glad to know that, all these wallpapers are now available for downloading in its full 1080 X 2400 pixels resolution. Here’s the low-resolution shots of the ColorOS 12 wallpapers.

Besides sharing new wallpapers, the Weibo post confirms that Oppo will release the ColorOS 12 interface in “mid to late September”, as this date corresponds to previous leaks, so we expect the company to reveal the latest interface for Android in the coming weeks. 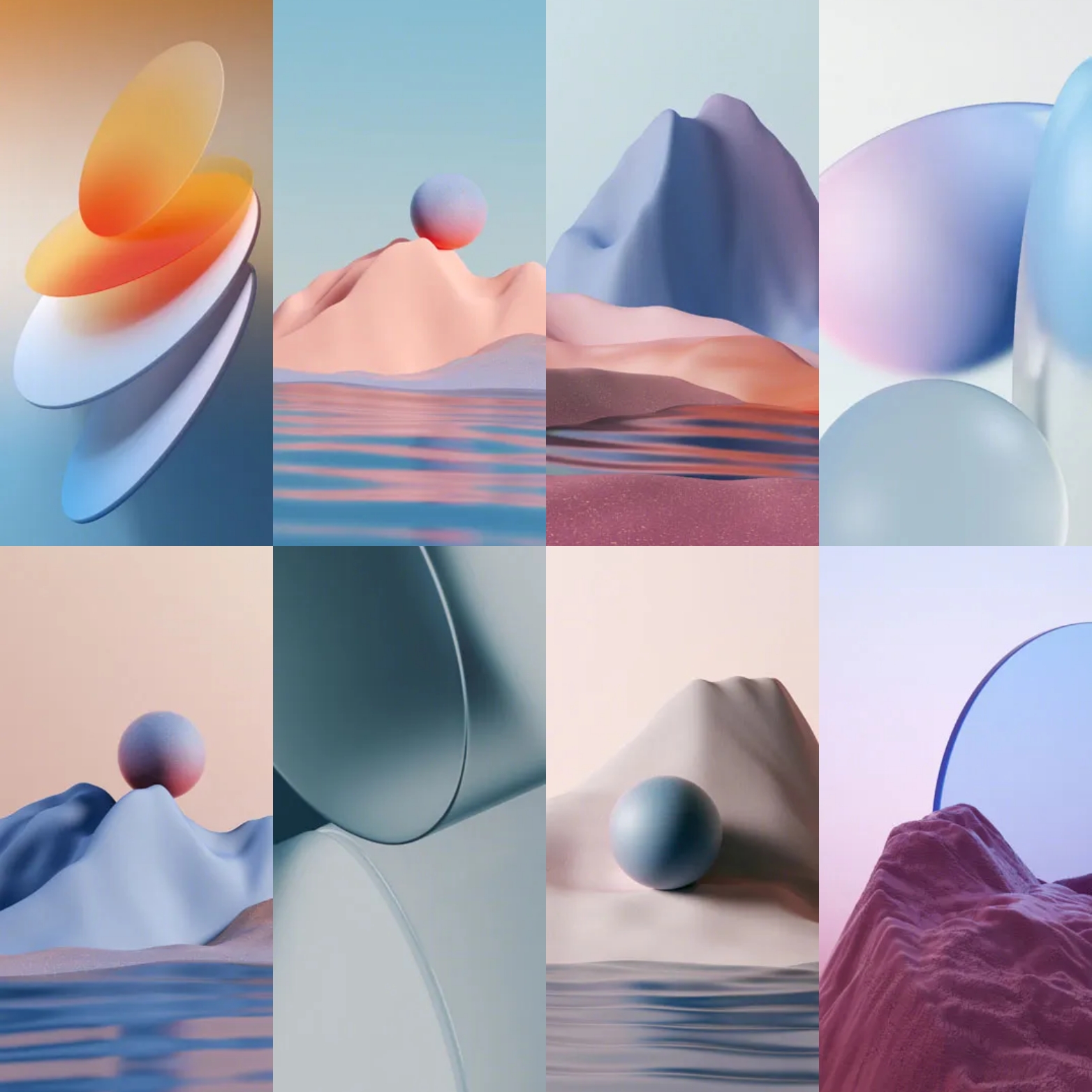