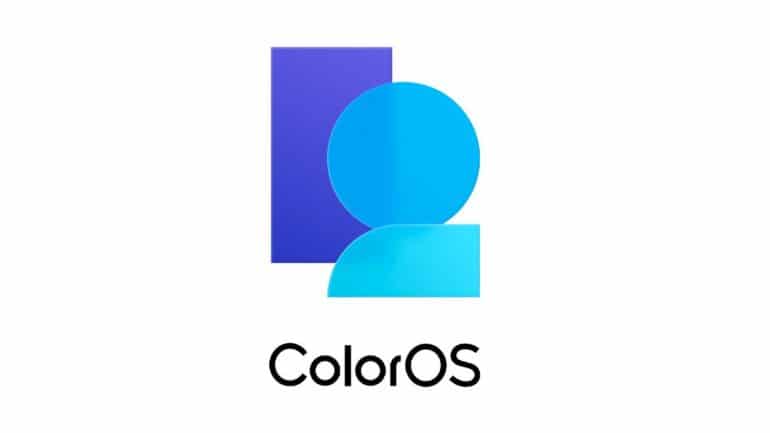 OPPO announced that it will reveal the user interface ColorOS 12 based on the latest operating system Android 12, on September 16, so that the early check-in ColorOS 12 for some phones from OPPO.

The company announced the ColorOS12 “early access” program for three smartphones at once, and the company has already started recruiting testers.

According to the official Weibo account for ColorOS, OPPO and OnePlus have opened registrations for the ColorOS12 Early Access initiative in China. Anyone with an OPPO Find X3 Pro, OnePlus 9 or OnePlus 9 Pro can register in the program. 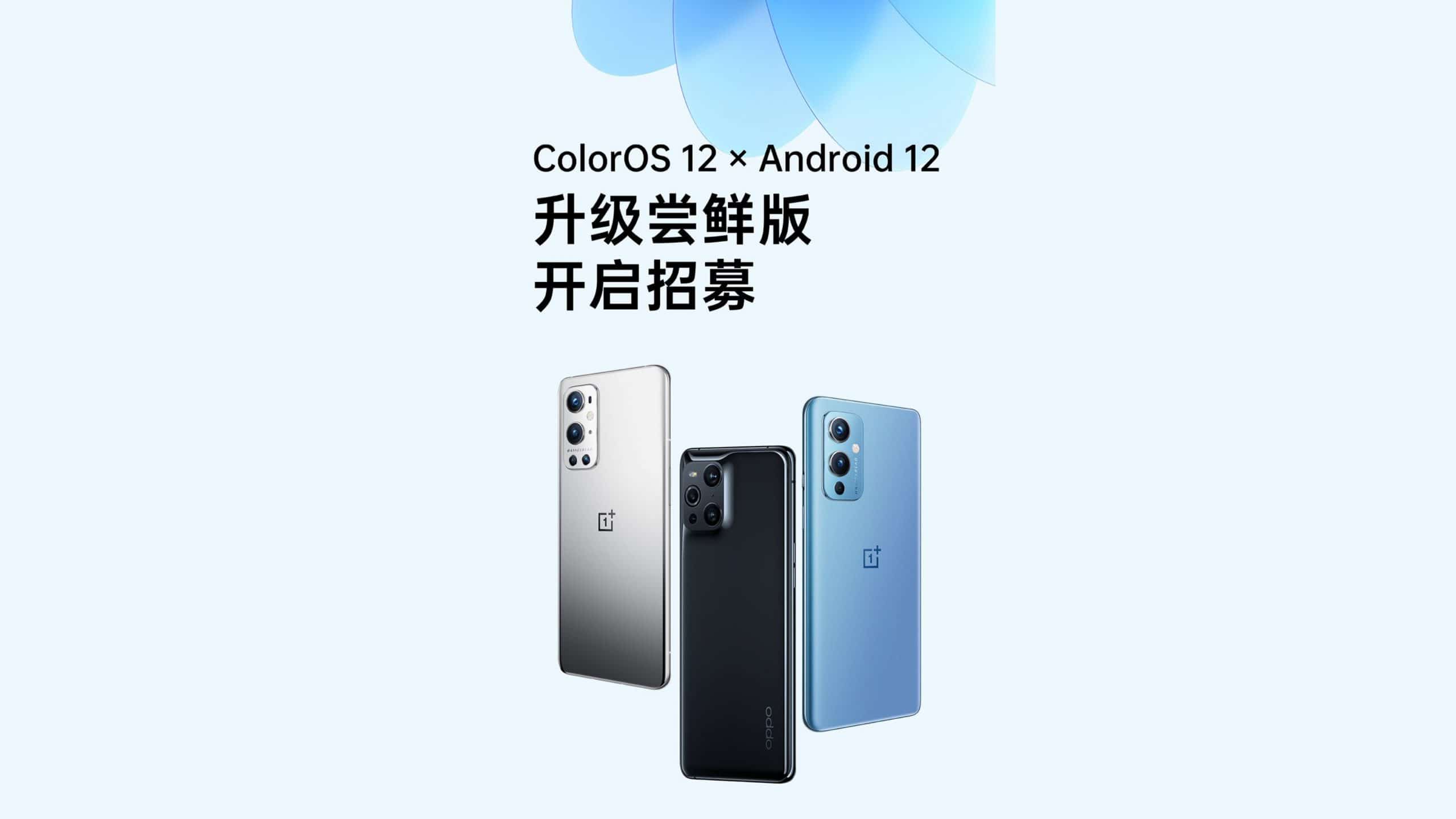 How do you participate in the registration of the version of the interface ColorOS 12?

Detailed instructions on how to apply can be found from dedicated announcement posts from OPPO and OnePlus respectively. Selected applicants will begin receiving ColorOS12 Early Access versions from the date (September 16) in batches.

ColorOS 12 is rumored to be the best-ever version of OPPO’s mobile operating system so far. The Android 12-based software is codenamed “Da Vinci” and is said to be inspired by MIUI, Flyme and HydrogenOS. One of its main features will be the interconnection via the screen.