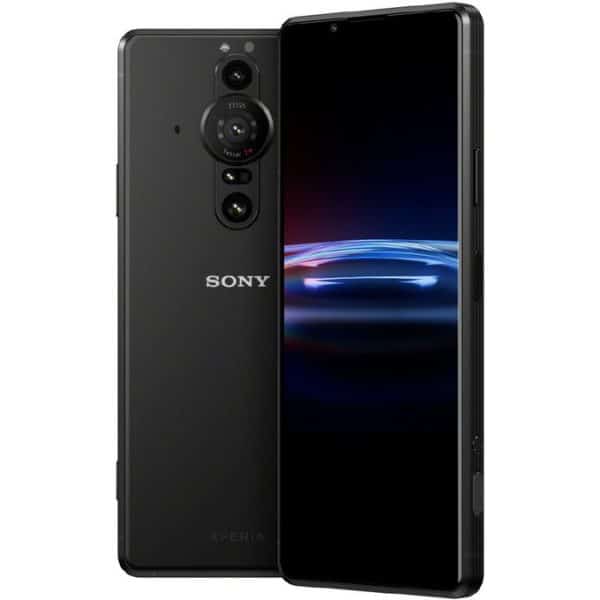 Sony today officially launched its new Sony Xperia Pro I phone that brings revolutionary new imaging technology to content creators and photography enthusiasts. It is the first phone in the world to have a 1.0-type Exmor RS image sensor with phase-detection AF (autofocus) in the camera setup.

The Sony Xperia Pro I comes with a 6.5-inch OLED display with 4K HDR resolution (3,840 x 1,644 pixels) that features a 120Hz refresh rate, 240Hz touch sampling rate, a 21:9 aspect ratio, and a 100Hz aspect ratio. % DCI – P3 color gamut. The screen also comes with Corning Gorilla Glass Victus protection. On the back, the Sony device is protected by Gorilla Glass 6.

In terms of performance, the phone is powered by a Qualcomm Snapdragon 888 processor paired with 12GB of RAM and 512GB of UFS storage. This storage is expandable up to 1 TB using a micro SDXC card.

The cameras come with features like Optical Image Stabilization (OIS) and 4K video shooting capabilities at 120fps. As for the front camera, the Sony Xperia Pro I has an 8-megapixel camera.

Sony launched the Sony Xperia Pro 1 as a high-end smartphone and priced it accordingly. These devices come in at $1,799. At this price, the Xperia phone is more expensive than the iPhone 13 Pro Max model, which is considered the most expensive in the United States.

Besides, the company introduced the Tripod Stand and Vlog monitor for professionals, a new accessory for vloggers that can be paired with the Xperia Pro I. The Sony Vlog Monitor is priced at $199.99 or around 15,000 rupees. Both the Sony Xperia smartphone and the Vlog Monitor will be available for purchase in December via official retail stores.

Sony Xperia Pro I comes with 25 wallpapers, you will be happy to know that these wallpapers are now available to us. The collection is divided into different parts and features abstract, minimalist, gradient and artistic images. The default background of Xperia Pro I is available at 1644 x 3840 pixels, while all other images are at 2192 x 2560 pixels. Not only that, but you can also download Xperia Pro I wallpapers in 2560p resolution. Here we attach the low-resolution preview images. 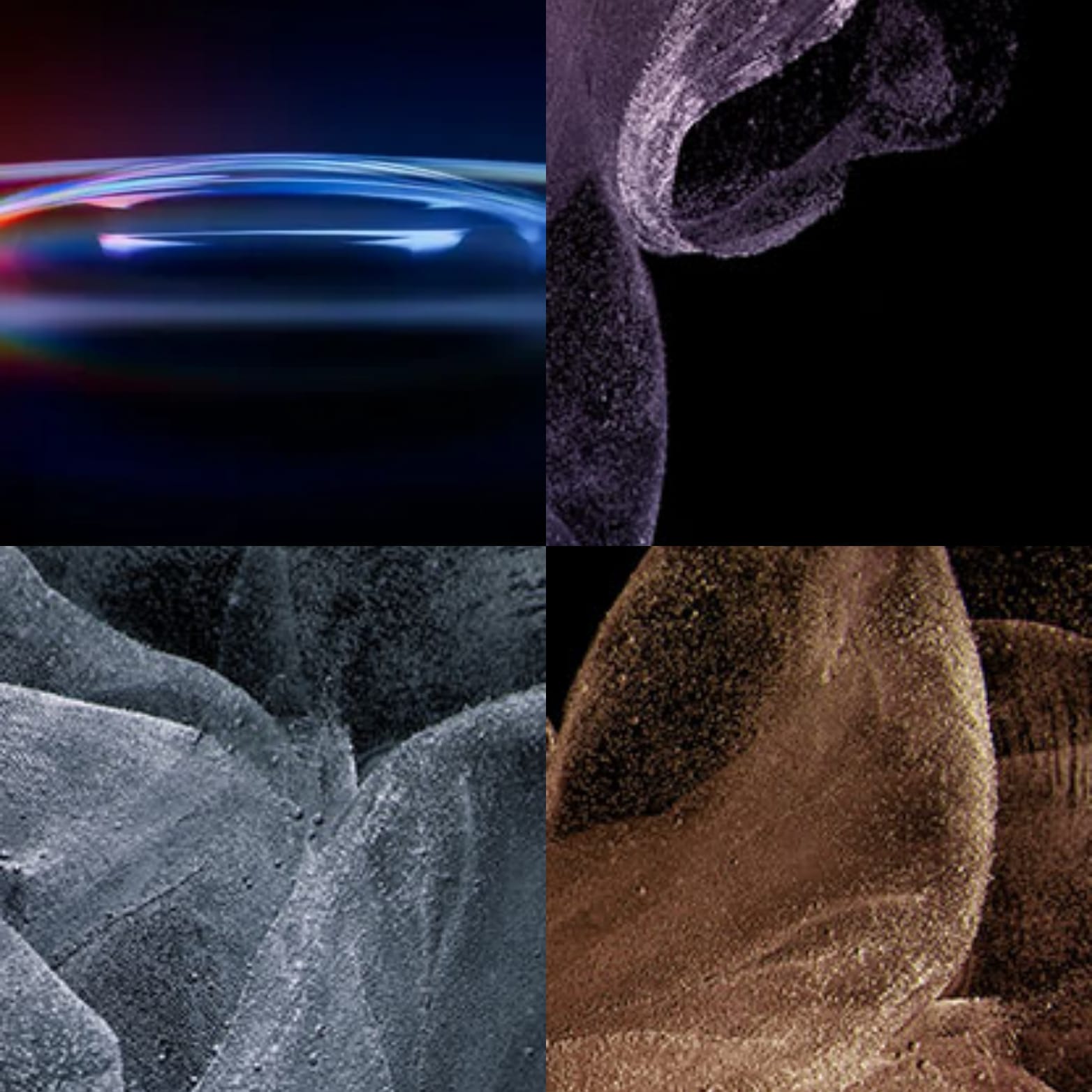 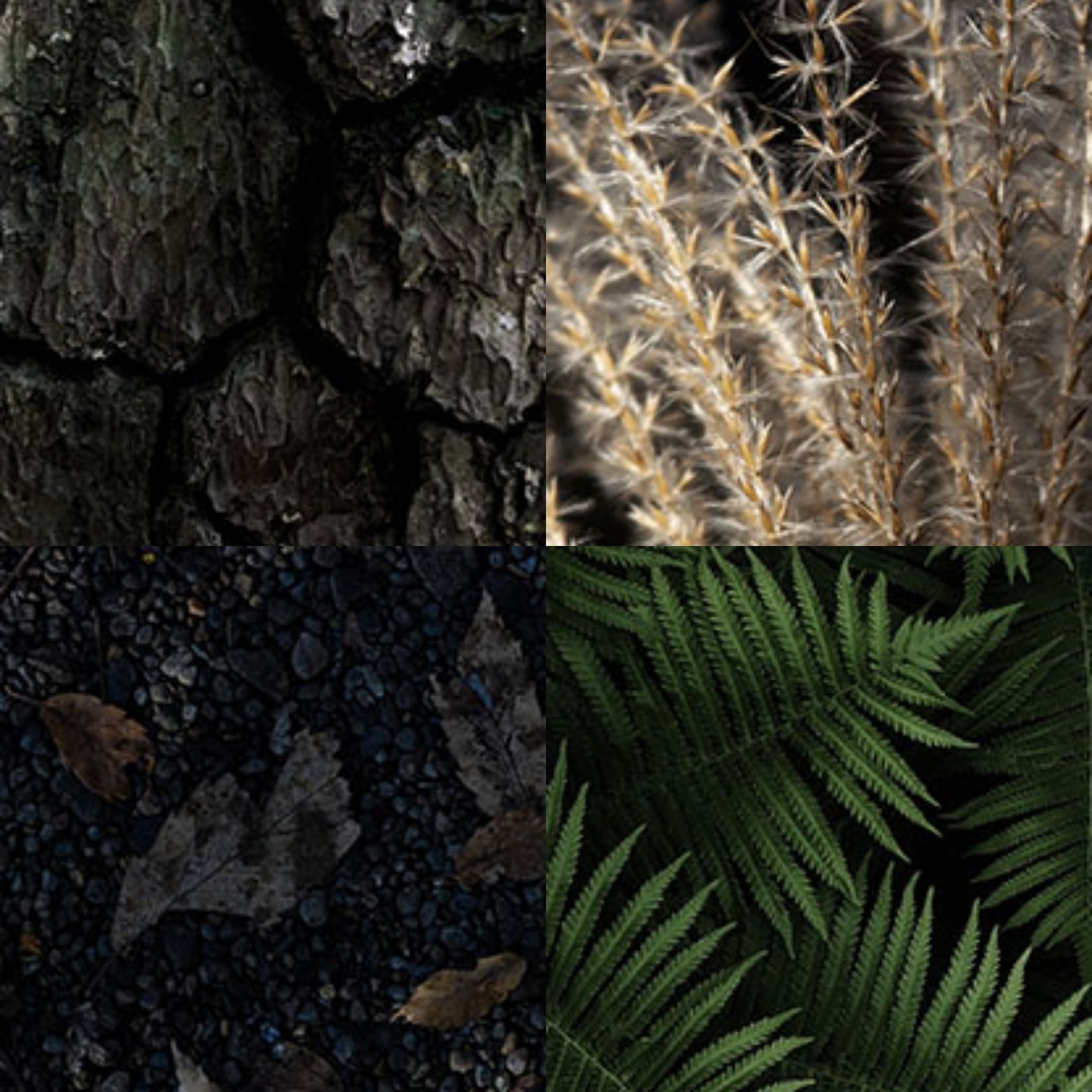 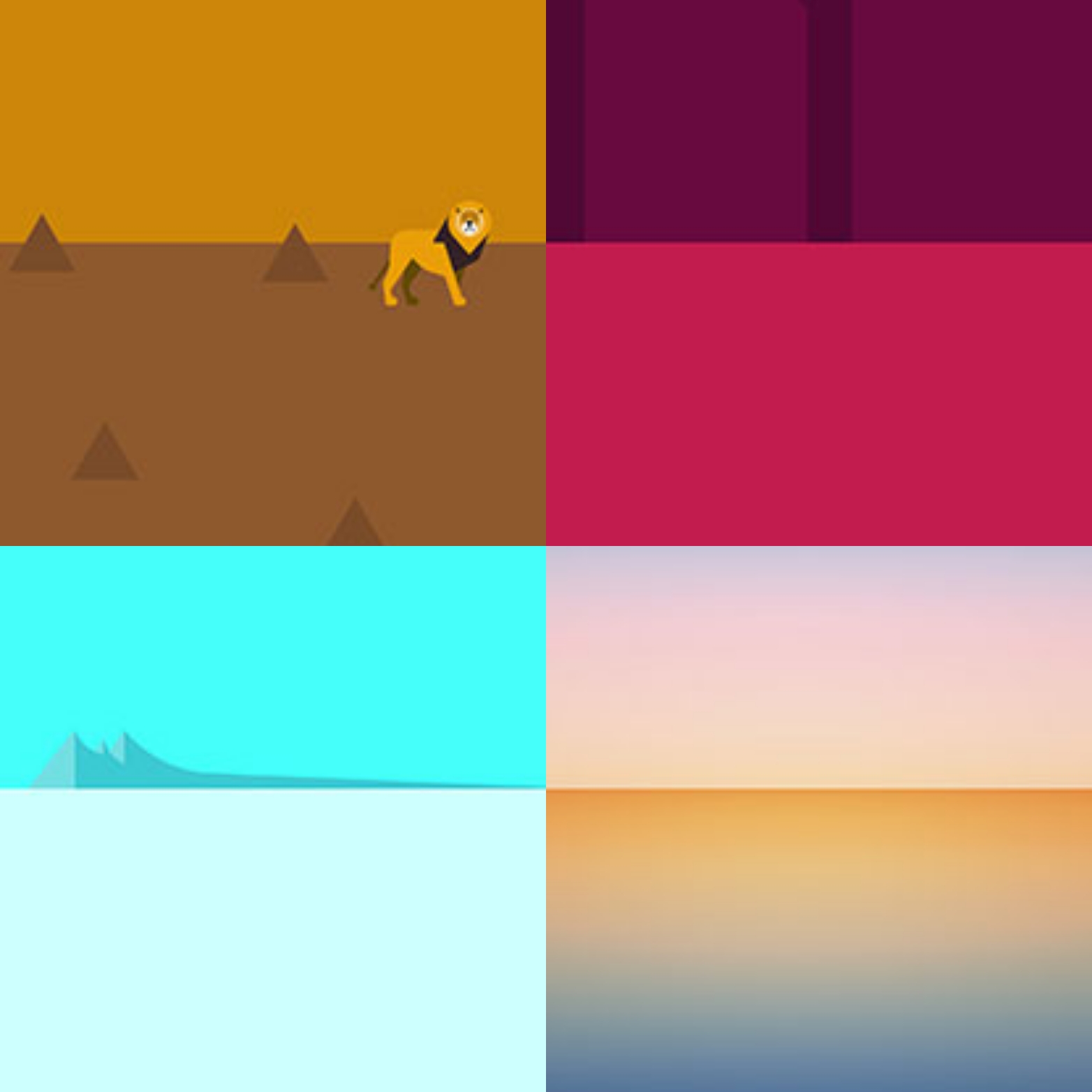