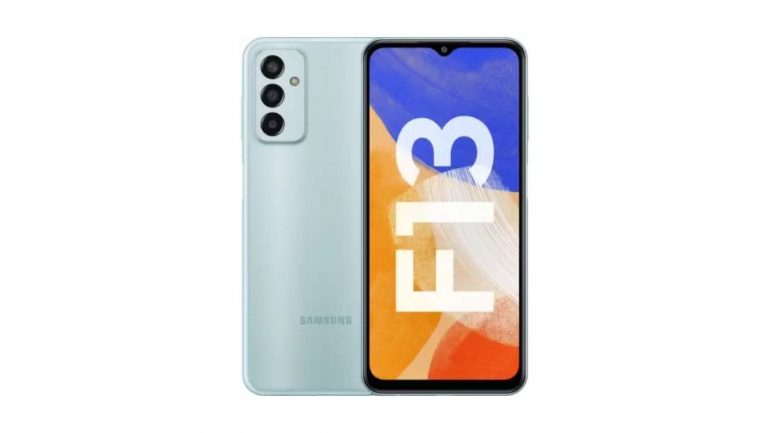 After there were many leaks and rumors about the expected Samsung phone called the Samsung Galaxy F13, today it becomes official, after it was launched in India with very distinctive specifications.The phone was spotted a few months ago on the performance test platform “Geekbench”, as It also appeared last week on the famous “Flipkart” store, which confirmed the most important specifications and indicated the imminent launch, and today Samsung officially launched the Galaxy F13 phone, and we will put in your hands the price, specifications and details of the phone with pictures.

It comes with a 6.6-inch LCD PLS screen with FHD + accuracy, a refresh rate of 60 Hz, and it is protected by a Gorilla Glass 5 protection layer, the thickness of the phone is 9.3 mm and it weighs about 207 grams.

In terms of performance: The phone will be powered by the powerful Exynos 850 processor, paired with 4 GB of random access memory (RAM), and 64 and 128 GB of internal storage. The phone draws its power from a huge battery with a capacity of 6000 mAh The watch supports 15W fast charging and is powered by the flagship Android 12 system with the OneUI 4.1.0 user interface.

The phone has an 8-megapixel front camera, in addition to a triple-lens rear camera, so that the first is the main with a resolution of 50 megapixels and the second has a very wide viewing angle of 5 megapixels, while the last third is a 2-megapixel depth sensor.

Galaxy F-series phones are filled with unique colorful wallpapers. The newly announced Galaxy F13 is no different, as the device features fifteen default wallpapers. Although there are thirteen wallpapers that are the same we saw in other Galaxy 2022 phones. Yes, the Galaxy F13 packs two new built-in wallpapers that are now available to us. You will love to use the new wallpapers on the home screen and lock screen of your smartphone. The new wallpapers are available in 2408 x 2408 pixels resolution, so you don’t have to worry about resolution. If you want to take a look first at the design before downloading these wallpapers, check out the preview section below. 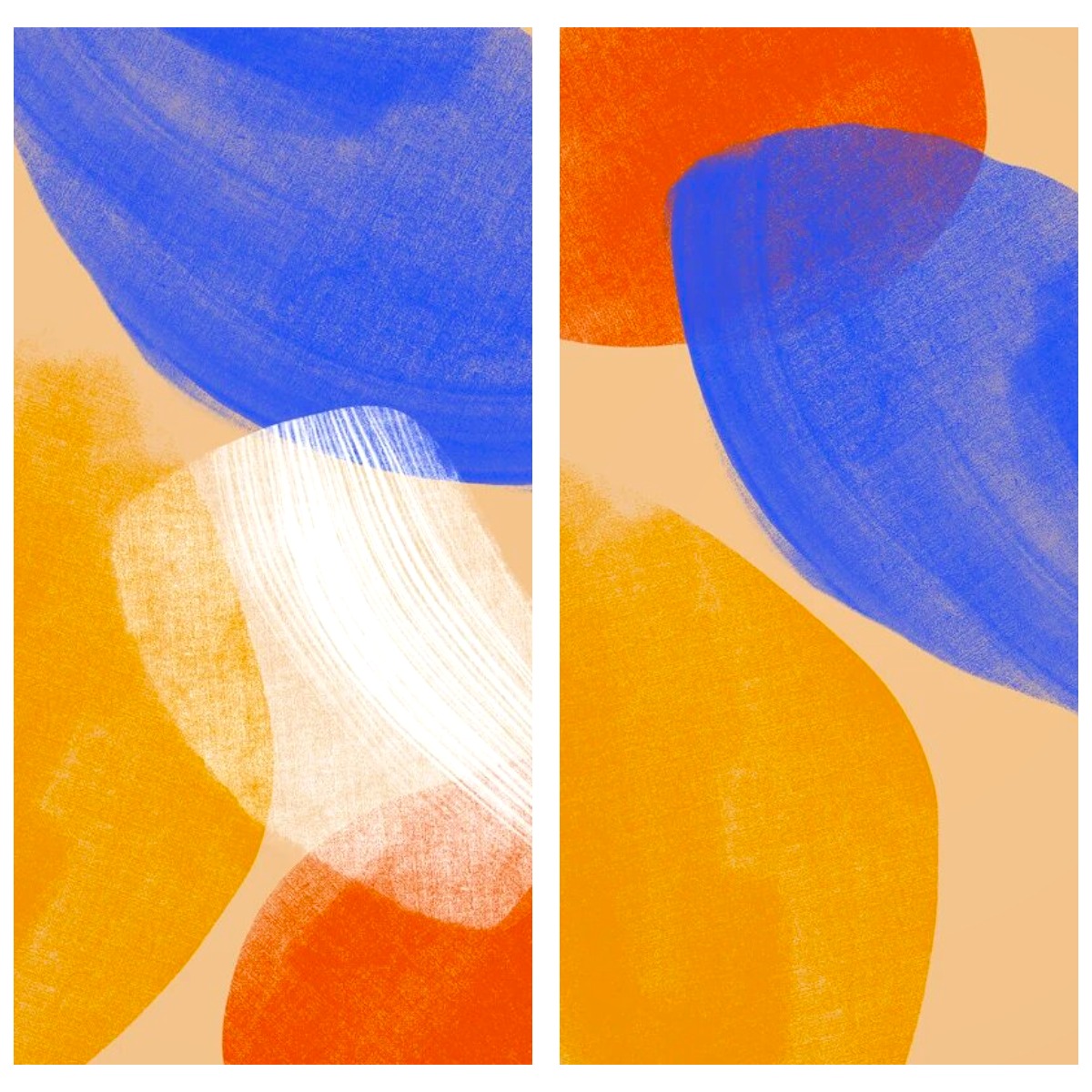