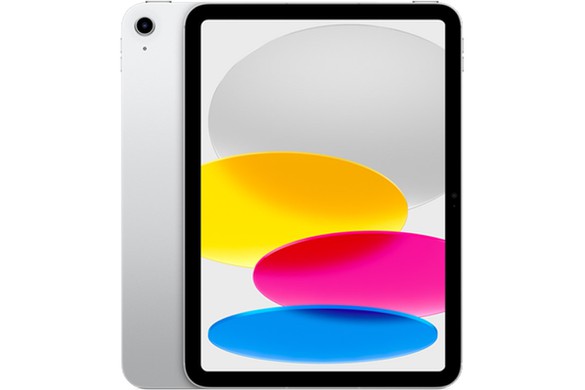 Apple has just officially announced its new tablet, the iPad Gen 10, one of the biggest overhauls of the device in recent memory. We dedicate this news to put in your hands all the details of the new iPad, including price and specifications, and iPad 10 Wallpaper.

As you can see from the pictures, the new iPad is completely different from the old one, as it features a 10.9-inch screen with thinner bezels than the previous one and square edges, and this is the same design language as the iPad Air and iPad Pro, which means the disappearance of a button The home page as well as the front.

The screen now stretches all the way to the edges, with Touch ID now on the top button like the iPad Air, coming in at 2360 x 1640 resolution for nearly 4 million pixels, delivering 500 nits of brightness and True Tone.

In terms of cameras for the iPad 10th generation: The new iPad is a first for Apple tablets in terms of the front camera in landscape orientation, this means that when you hold a landscape on the iPad the camera will be at the top of the screen.

For connectivity, the new iPad offers 5G support for the base iPad model for the first time in addition to Wi-Fi 6 for faster wireless browsing. You can choose from Wi-Fi only or configure Wi-Fi + Cellular.

In terms of performance: The iPad 10th generation is powered by the powerful A14 Bionic chip, which Apple says is up to 5x faster than the best-selling Android tablet, and says it delivers a 20 percent increase in CPU performance and a 10 percent improvement in performance. Graphics compared to the ninth generation. The processor is paired with 64GB and 256GB storage configuration options.

The 10th generation iPad works with the first generation Apple Pencil, but requires a new USB-C to Apple Pencil adapter that costs $9 to work. There is also a new Magic Keyboard Folio for the iPad that costs $249, and the updated keyboard has keys A full-size, large trackpad, plus a 14-key functional row.

Available in four new colors, blue, pink, yellow and silver, the new iPad is arguably much more expensive than its predecessor, with prices starting at $449 in the US for Wi-Fi, and Wi-Fi + Cellular priced at around $599. .

It remains to say that the new iPad is available to order now and will be released on Wednesday, October 26.

The new iPad 2022 comes with four new wallpapers and you will be happy to know that all the wallpapers are now available with us in high quality. With the launch of the new iPad with iPadOS 16, you can also find the default iPadOS 16 wallpapers, click here for the new iPadOS built-in wallpapers. The new wallpapers with a resolution of 1640 x 2360 pixels, you don’t have to get acquainted with the quality of the images. Before going to the download links section, let’s take a look at the iPad 10 Wallpaper. 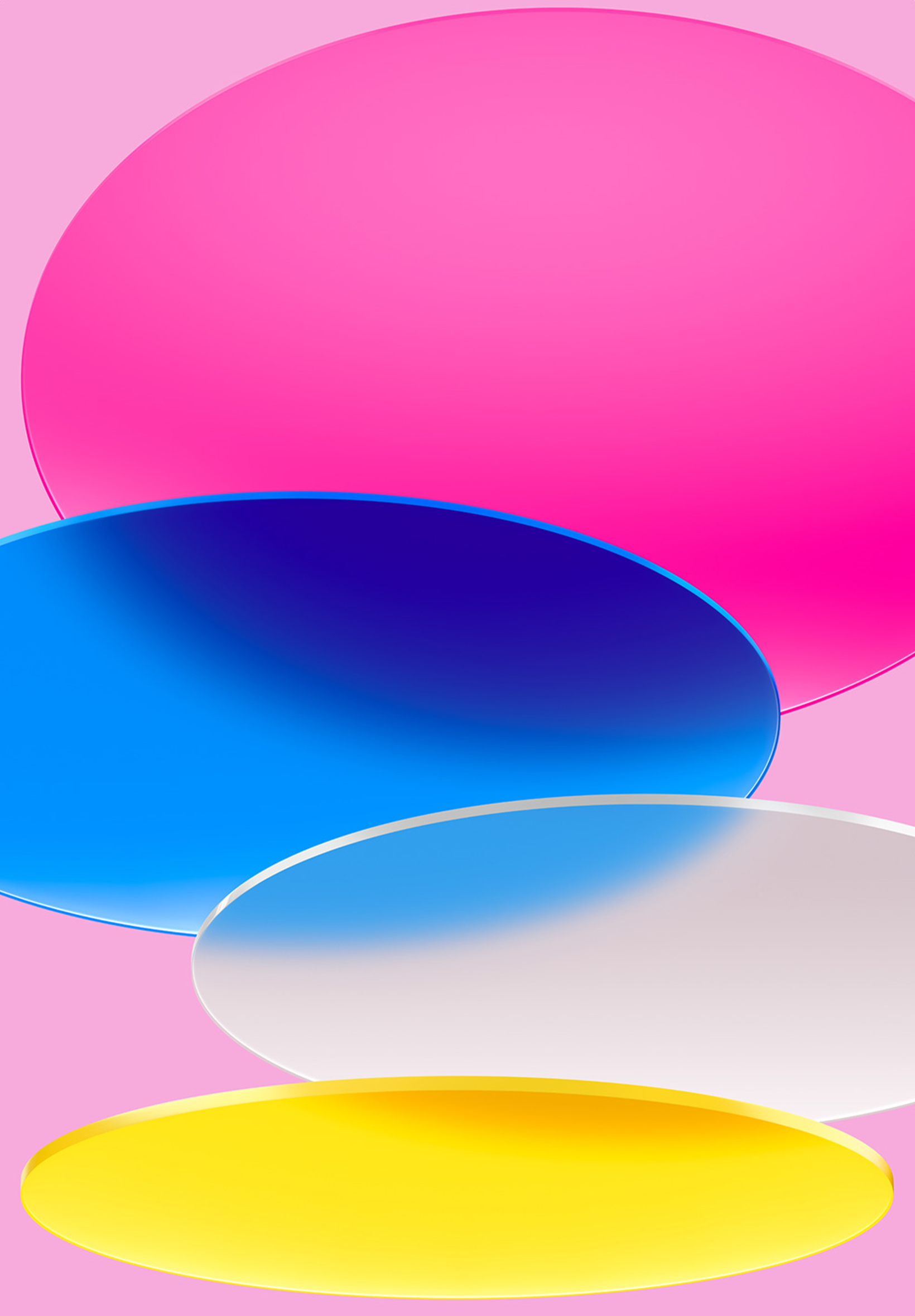 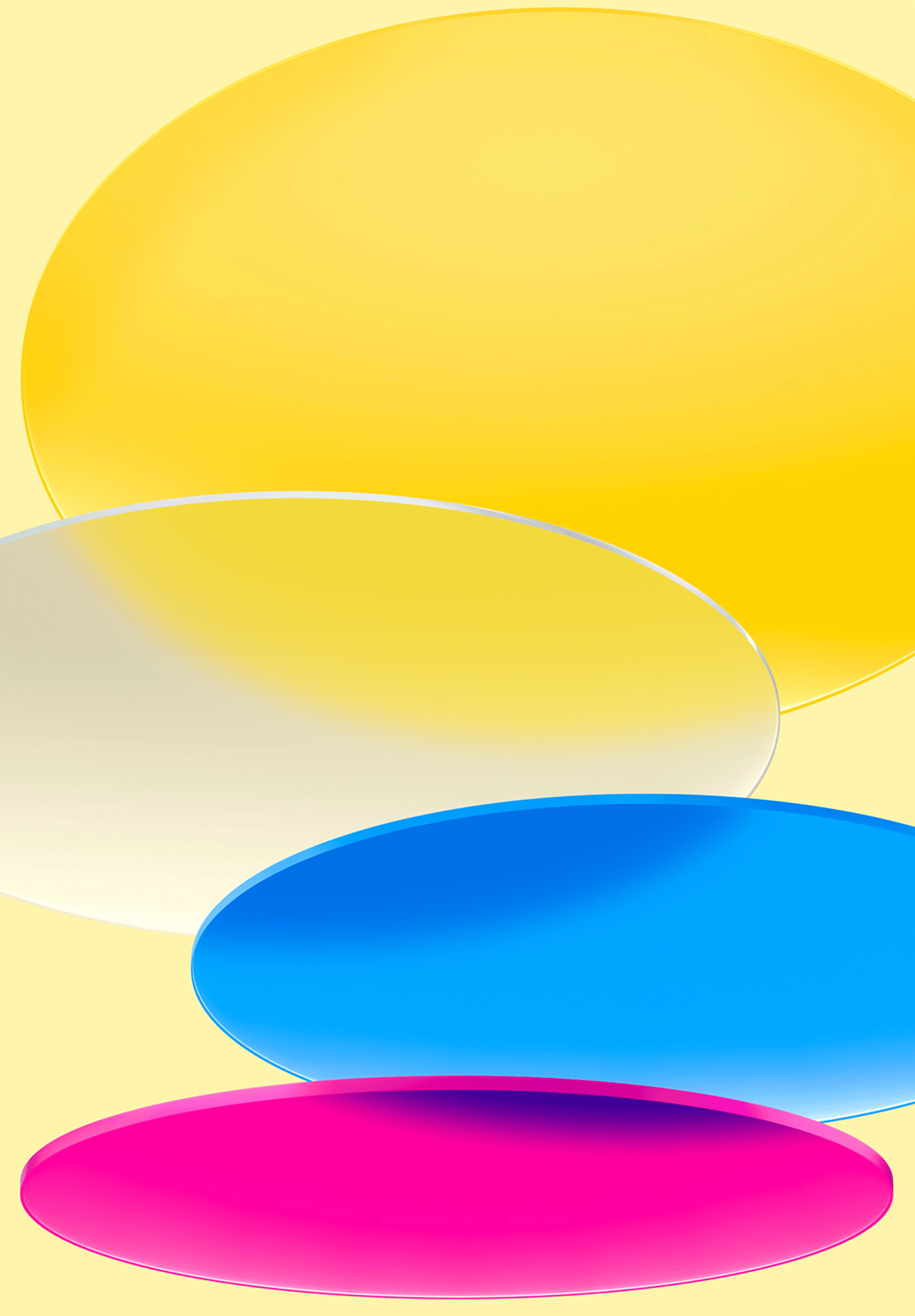