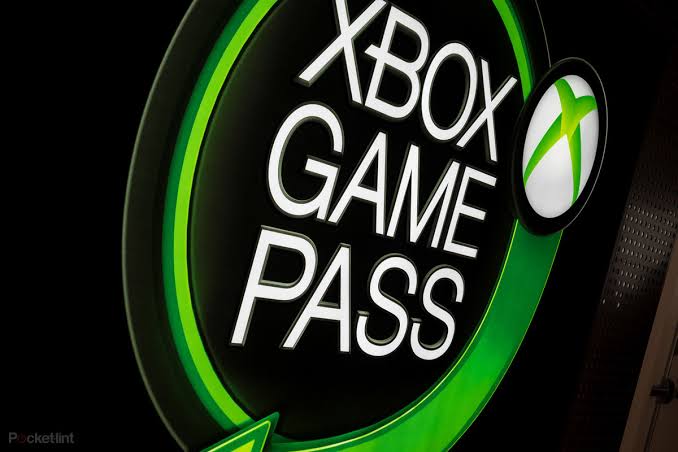 It is well known that Microsoft has relied heavily on the Xbox Game Pass in order to strengthen the Xbox division and attract more customers to it, and the more the company provides better games in this service, the greater the number of its subscribers. That surpassed 15 million globally last September.

Today, through Microsoft’s financial report, a new jump in the number of service subscribers was revealed, as Satya Nadella mentioned that the number of Game Pass subscribers reached 18 million worldwide, an increase of 3 million subscribers from last September. He added that, thanks to Gym Pass, there was an increase in the services section by about 40% compared to the second quarter of the fiscal year 2020.

On the other hand, Nadella talked about Xbox Live to reveal that the number of its subscribers exceeded 100 million subscribers, and this is following the great controversy caused by Microsoft’s recent decision to raise the price of the Gold subscription to the service, and then its forced to retreat from raising prices and also pledge to eliminate the need for this subscription in order to play free online games .

As for Xbox revenues from selling third-party games, Nadella confirmed that they exceeded $ 2 billion in 3 months, with a growth rate of 40%. This is the first time that third-party gaming revenues have exceeded this number, thanks to the harmony between Xbox hardware and network services that allow players to access these games anywhere.

As for Game Pass, Spencer had explained how developers get profits and returns from the service. This question is on the minds of many, as you know. He had also hinted that this service might get a family subscription in the future.